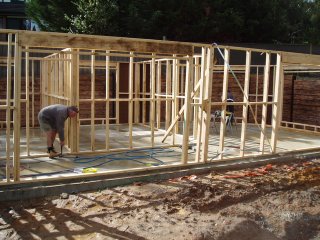 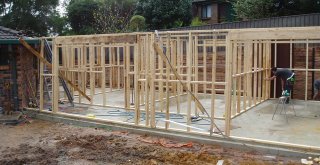 The Microsoft Consolas Font Family is a set of highly legible fonts designed for ClearType.

I've blogged previously about how I enabled ClearType because it should improve productivity. I've left it on at home with the LCD monitors, but I reverted back to the standard fonts on the CRT monitors at work as it was just too fuzzy to work with.

Unless you're using ClearType on a suitable monitor, I wouldn't bother with these fonts. They don't look that great on my CRTs. I'll give them a try at home though.

The built-in unzip in Windows XP is nice to have, but for some reason it runs extremely slowly if the zip has more than a few files in it. I'm trying out "TUGZip" as it also integrates with Windows Explorer and looks like it is a bit snappier in the performance stakes. It's also freeware.

The ISTS Unit here at UniSA have begun using MOM to monitor our Windows Servers. I'm interested in whether creating management packs for our ASP.NET applications would help with monitoring and getting early warning of potential problems.

Here is some light reading to get up to speed: