Why I'm excited to be a developer right now

Microsoft’s Ignite 2020 conference is on this week. It’s all online and registration is free!

This Thursday at 3pm +930 I’m participating in a “Table Talk” open discussion on the topic “Why we’re excited to be a developer right now”, along with Samir Behara, Sal Janssen, Dr Neil Roodyn, Senthamil V.

We’d love to have you join and take part in the discussion! 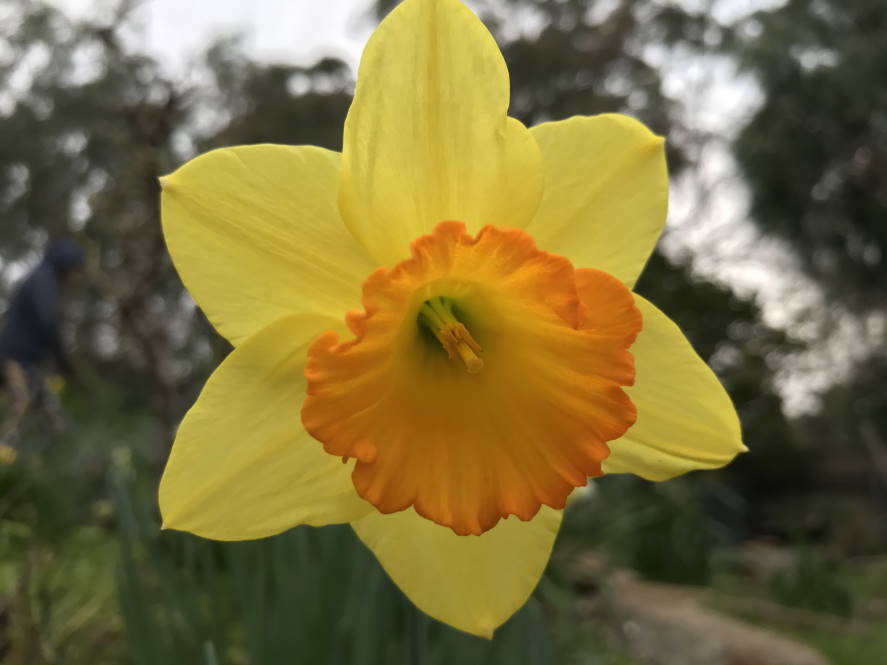 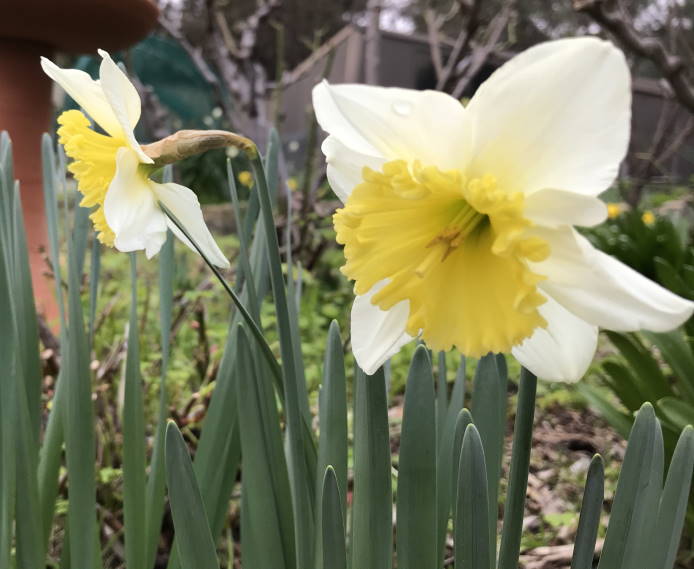 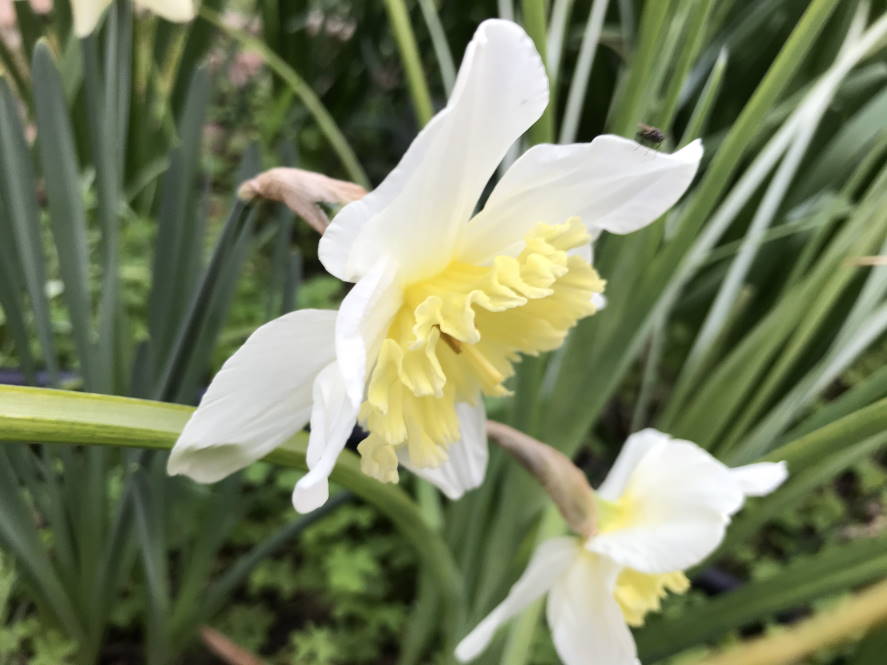 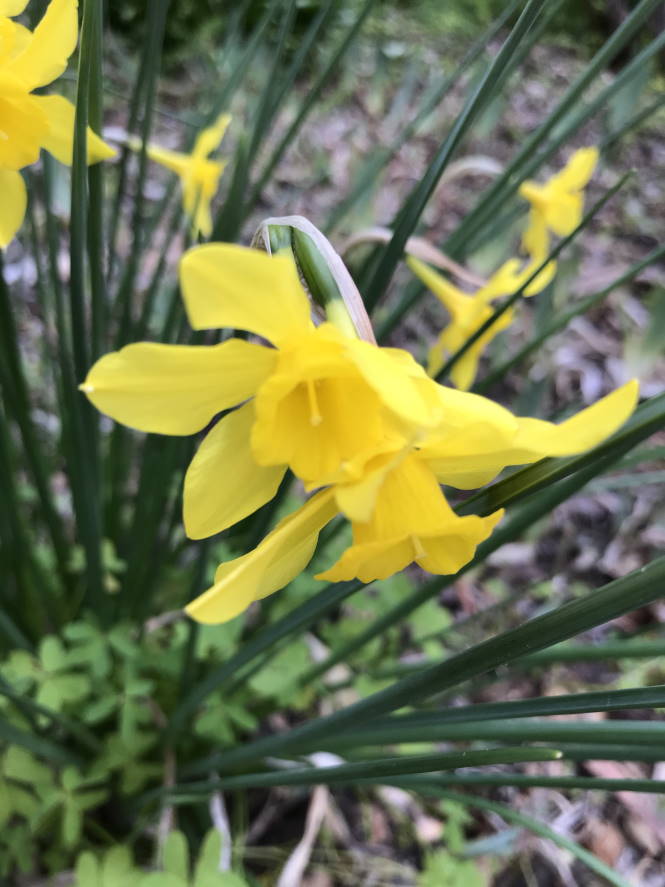 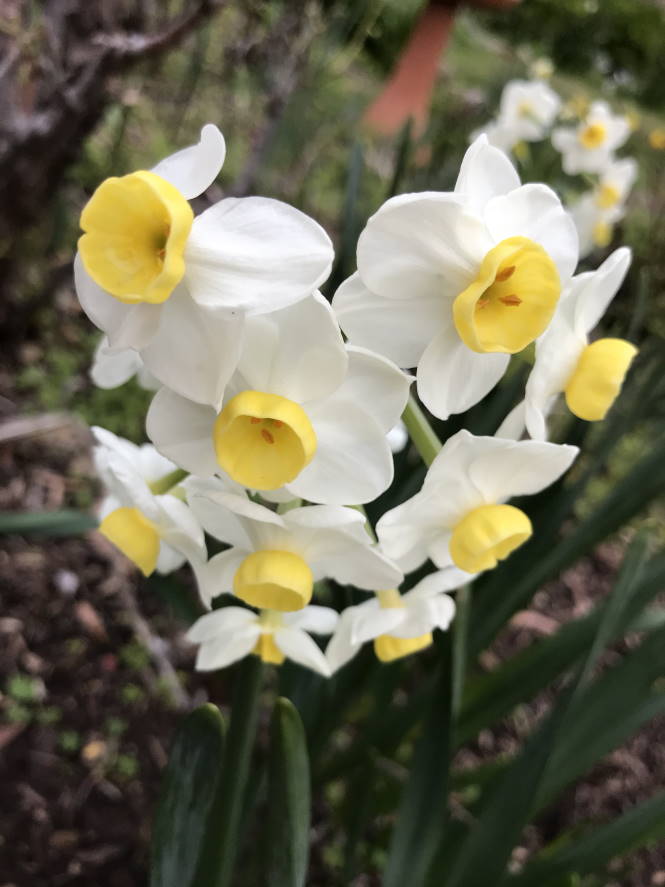 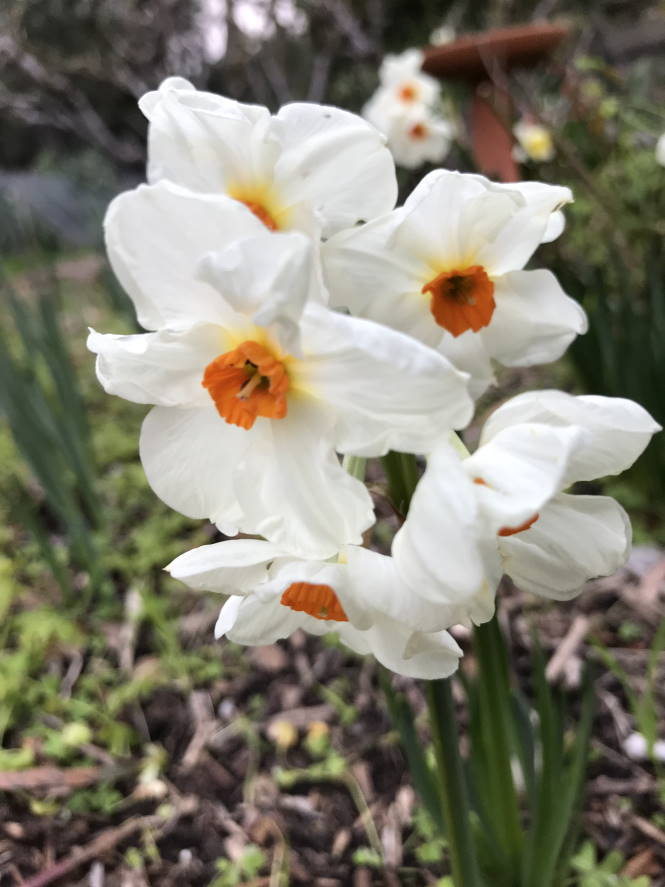 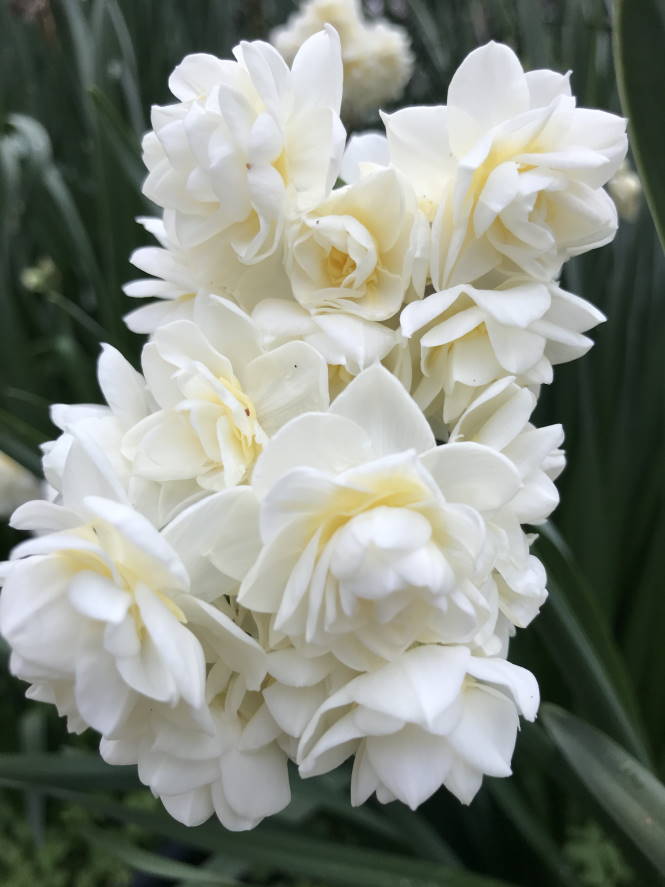 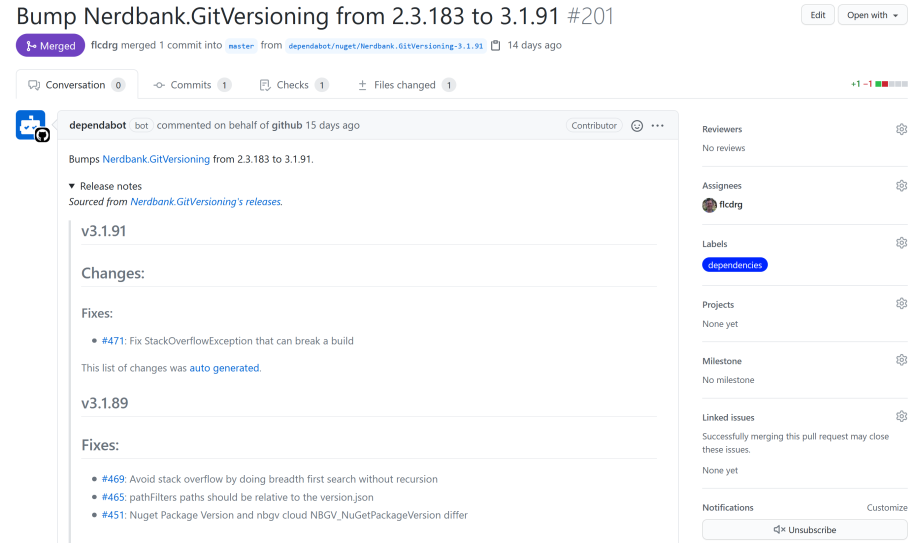