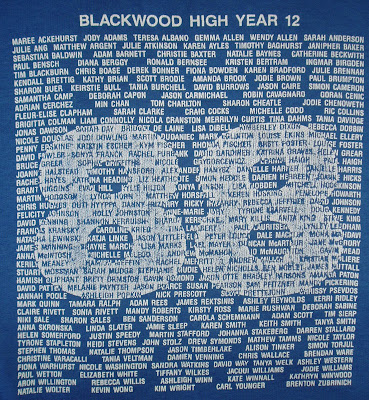 I’m in the process of upgrading my Dad’s PC. He does a bit of video editing, and had noticed his machine was getting slower and slower, combined with the increased minimum requirements of the latest version of Pinnacle Studio. 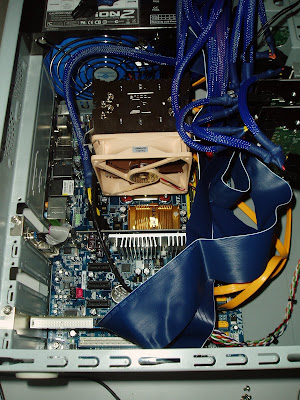