View Woodside to Goolwa in a larger map

This year was different for a number of reasons – most significantly it was the first year that BicycleSA weren’t responsible for organising the ride, and boy was that obvious (in a bad way).

First of all, there was the jersey size debacle. There appear to have been hundreds of complaints already that the same “size” is way larger than last year.

Strathalbyn was the major drink and food stop.. except there was no food! Poor planning. It should have all been delivered by the night before. Apparently it did turn up later in the morning – but too late for us and the hundreds of others who’d already been and gone.

Here’s a few photos from the end of the day: 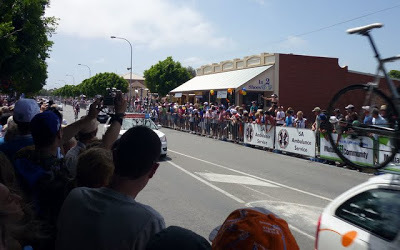 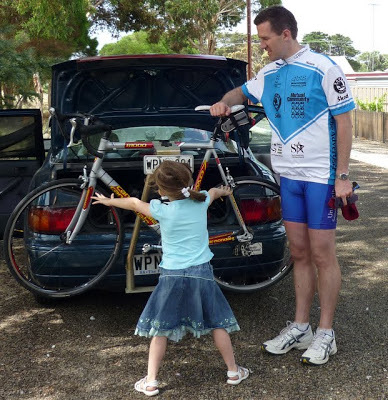 That’s my new bike by the way. You may recall my old bike met with a slight accident after last year’s event. 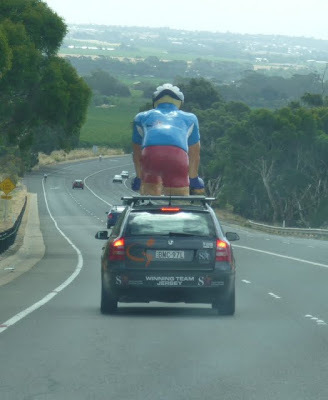