There I was about to enjoy a nice sleep-in on the first day of my holidays on Monday when the doorbell rang. It was a courier delivering a nice thankyou present from Microsoft for helping test out and provide feedback on Visual Studio 2012. 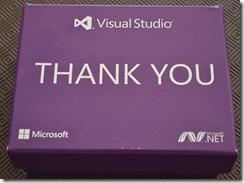 Opening up this large box revealed a smaller gift inside 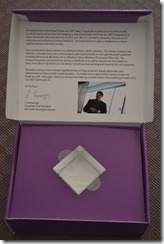 It's a shiny glass cube with writing etched in the middle of it.. 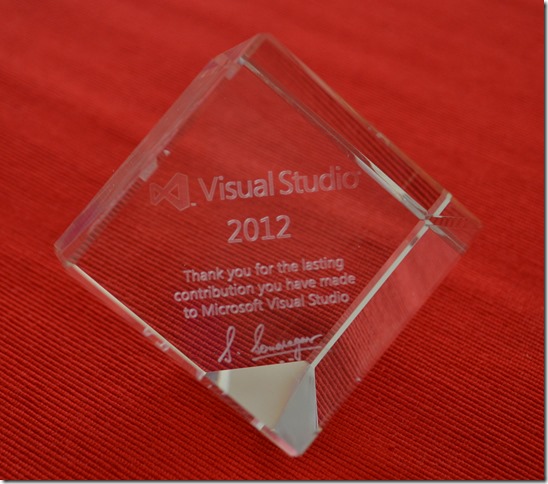 And it turns out this is a nice match to a similar present I received a few years ago for testing Visual Studio 2008 (which means I must have missed out 2010). The 2012 version is an identical size, but has one corner bevelled off so it can sit on that corner. The new cube also has the latest rendition of the Visual Studio logo.

Putting them together, yes they are the same size! 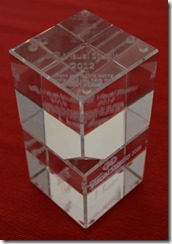