The weather this year was fantastic. It was a little drizzly early in the morning, but then remained comfortably cool for most of the day. It was overcast for most of the morning, which helped a lot. A gentle breeze earlier in the day became a little more blustery towards the end, but not as bad as some years. 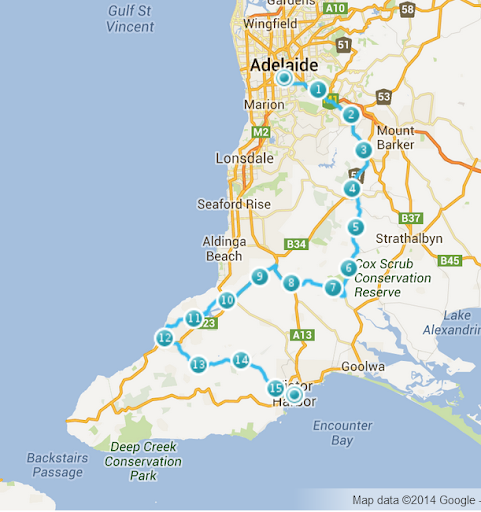