Like Philipp, I just noticed that the new simplified 2013 build templates still don’t provide an obvious way to prevent a gated check-in build from appending “**NO_CI**” to the check-in comment, preventing subsequent continuous integration or rolling builds from running. 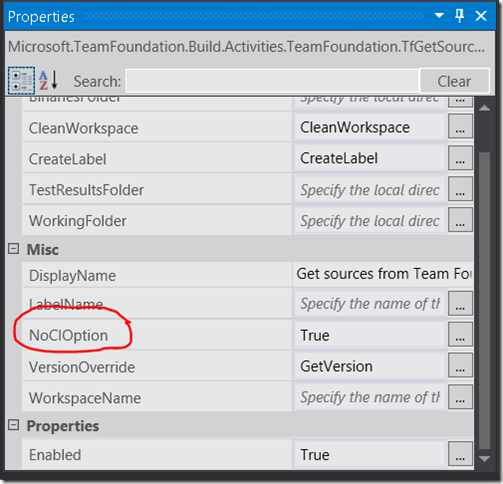 I was slightly confused, as reviewing the current class documentation doesn’t list the property. And it turns out that indeed for TFS 2013 RTM, this property didn’t exist (I found this out the hard way – a workflow that references that property will fail when run on such an environment). 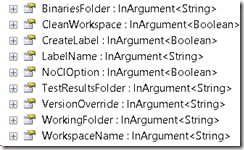