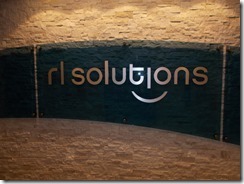 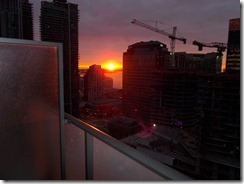 But eventually my time in Toronto was at an end, and the flight to Seattle began, via a stop-over in Minneapolis. Nice bakery in the airport there by the way 😀