I knew Weird Al Yankovic was touring Australia in January 2016, but when I jumped at the chance to see an NBA game during my visit to Toronto late last year I had resigned myself to the fact that doing so would probably mean passing on Al this time (I had seen him on his Poodle Hat tour back in 2003).

That was until Narelle spotted cheap tickets to Weird Al’s Adelaide concert appearing on lasttix.com.au. By clicking on the special (and avoiding signing up to lasttix because I didn’t want to if I didn’t have to), I ended up at ticketmaster, but with a cheaper price of just $60 per ticket instead of the usual $90+. Bargain!

There was a great crowd, a good supporting act in Mickey D (nice to have a comedian that was funny without being crude), and eventually Al and his band came on to give us a performance just like we were hoping. 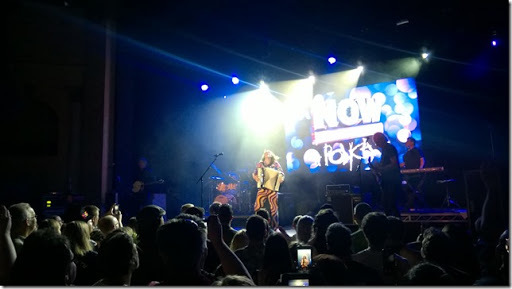 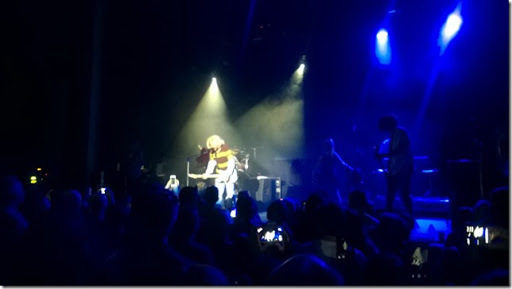 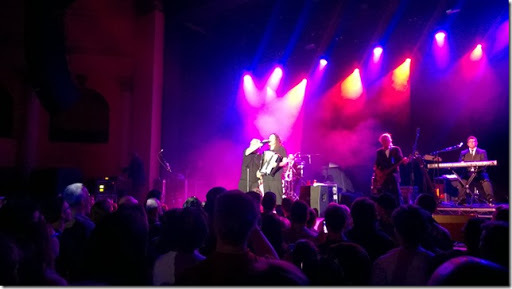 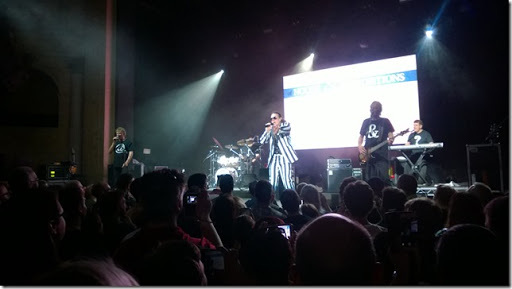 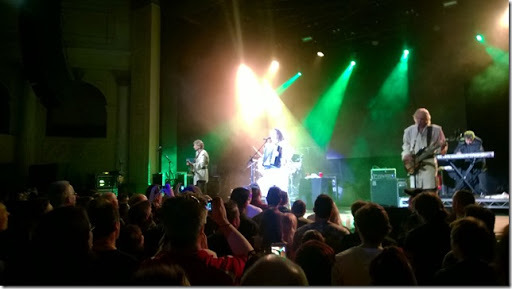 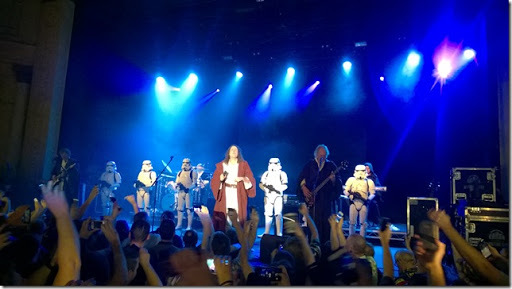 It was a great mix of old favourites and songs from his latest album Mandatory Fun (which reached No. 1 on the Billboard charts recently)

All in all a great night out – even better as I went with friends Tom (whom originally introduced me to Al’s albums many years ago) and Derek (who wasn’t a huge Al fan before but I think enjoyed the night anyway).