My birthday has come early this year. I’ve finally bought a new laptop! It wasn’t the cheapest either, so I think that will cover a couple more birthdays in the future too 😀

I’d been evaluating a number of different manufacturers and models, and eventually went with a Dell XPS 15 (9550). I’d had a pretty good run with my old XPS 1645 and that counted in the XPS 15’s favour.

I bought the 1645 in 2010, so I was expecting to buy something that represented 6 years of technology improvements. So far I think the 15 delivers that.

Out of the box, the top row of the keyboard defaults to the feature keys. I make use of the Function keys (F1, F2, etc) much more than I’d use the feature keys (Mute, Volume Up/Down, etc) so I went into the UEFI firmware settings and changed that to default to function keys.

Here’s a comparison of the keyboards of the 1645 and 15 (the shiny strip above the main keyboard on the 1645 has the feature keys). Obviously fashions change too – from glossy/shiny to matte. 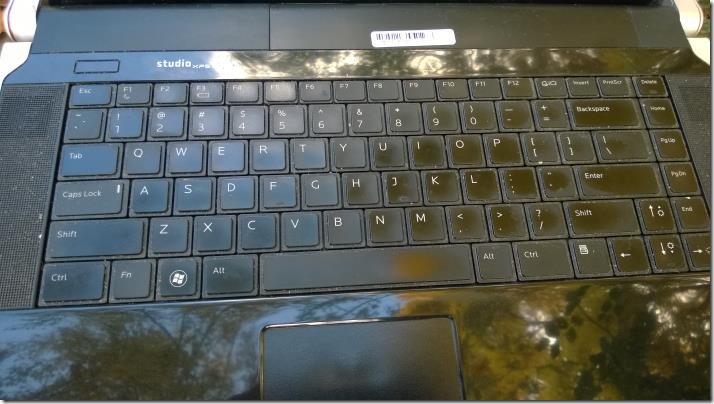 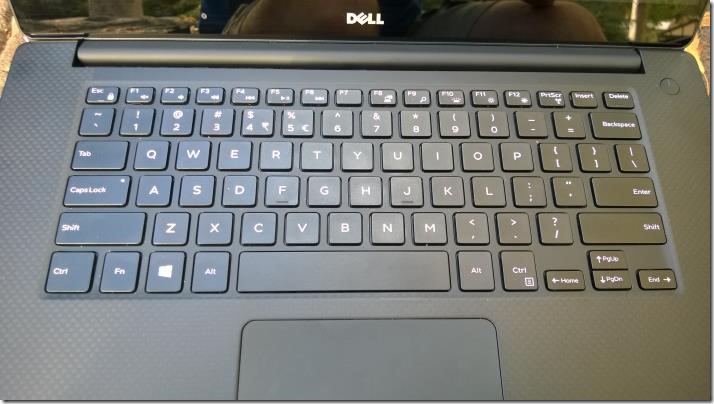 I HATE touchpads that simulate a mouse click with a single tap. Maybe it’s my hands but I find I end up ‘clicking’ a lot more than I intended. So it’s another thing I try to disable if possible. On the 1645 this was done through the Synaptics touchpad driver, but that isn’t present on the 15. Instead it turns out that’s a setting provided by Windows itself. 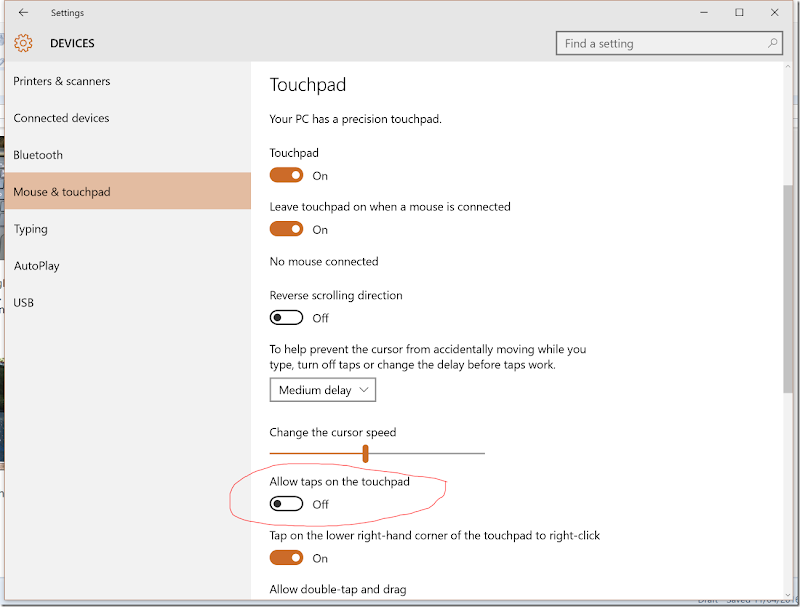 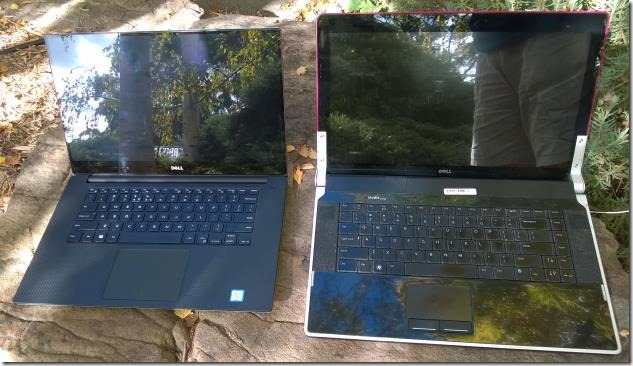 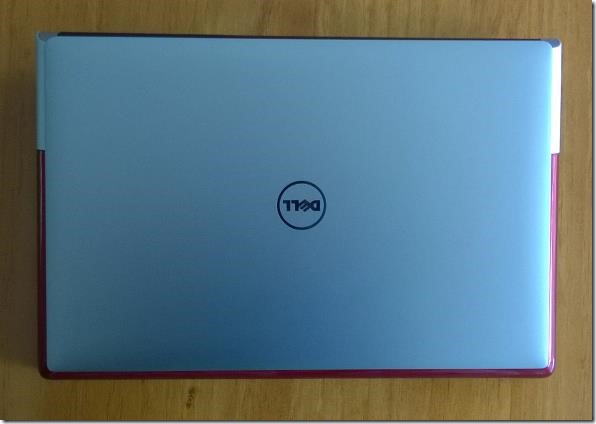 Side views show the 15 is a fair bit slimmer. The 1645 comes with VGA, HDMI and DisplayPort ports – the 15 just has a single HDMI, but you can get an external adapter with a second HDMI and VGA (as well as extra USB and Ethernet). No DVD drive in the 15 either!

The rubber feet of the 1645 fell off a while ago – both the ones on the base of the laptop and the ones fixed to the battery bar. The 15 has two rubber strips. Time will tell if they last longer. 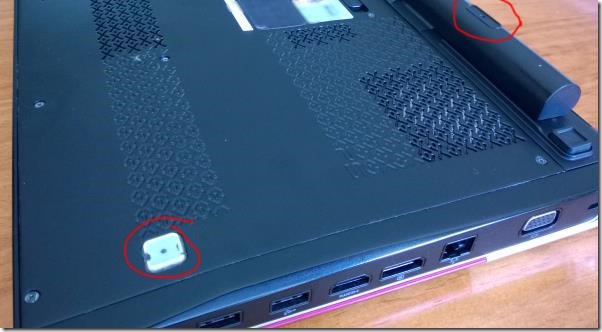 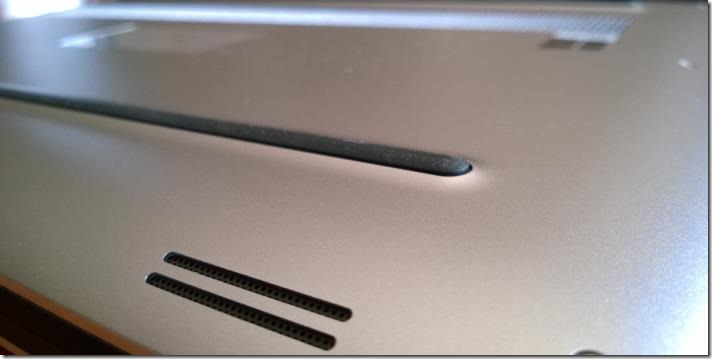 It’s not easy to show the difference in displays, but this gives you a bit of an idea of the 4K display of the 15 next to the standard 1080 of the 1645. It doesn’t show up here, but the 1645 screen also got quite scratched over the years from rubbing against the keyboard. Probably made worse from the extra rubber pads falling off that should have prevented this. I’m looking into getting a protective cloth for the new laptop to try and reduce the chance of that happening again.

And check out the disk performance – almost 10x faster with the PCIe SSD – nice! 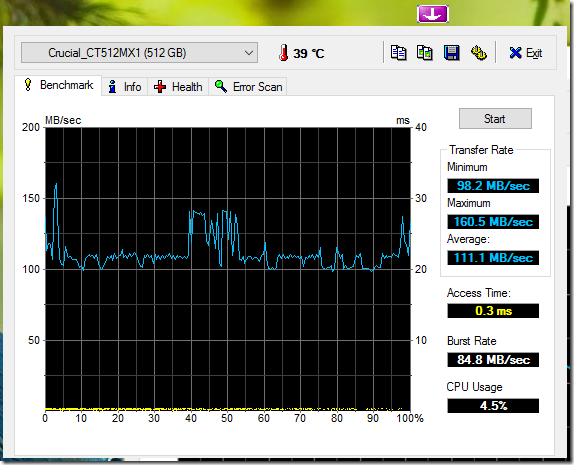 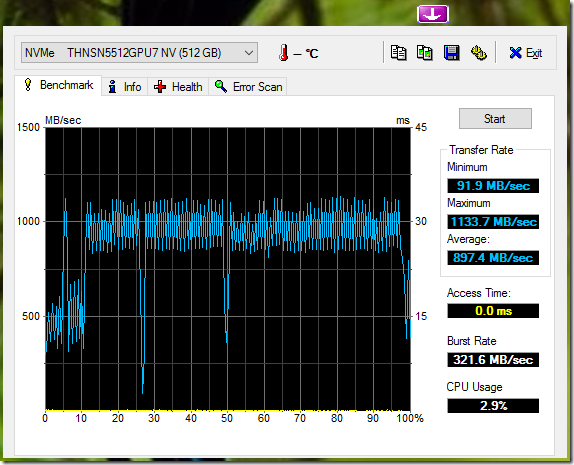 Finally, I’d forgotten what it was like to have a battery that holds a decent amount of charge (the 1645 might say it has 1:45 left, but that’s pretty optimistic). I can sit on the sofa with the XPS 15 and it lasts the whole evening. Wow :-) 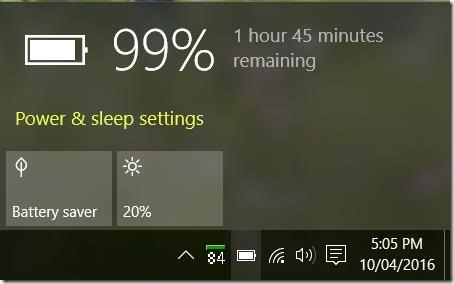 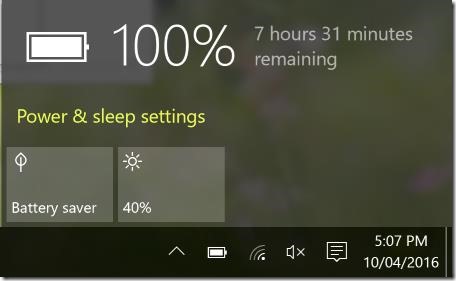