Starting my new position at SixPivot is an opportune time for a hardware refresh. Part of the package includes a laptop allowance so I utilised that along with my own contributions to purchase some additional items to round out my ‘working from home’ environment.

After some consideration I’ve gone with a Dell Latitude 7420 laptop: 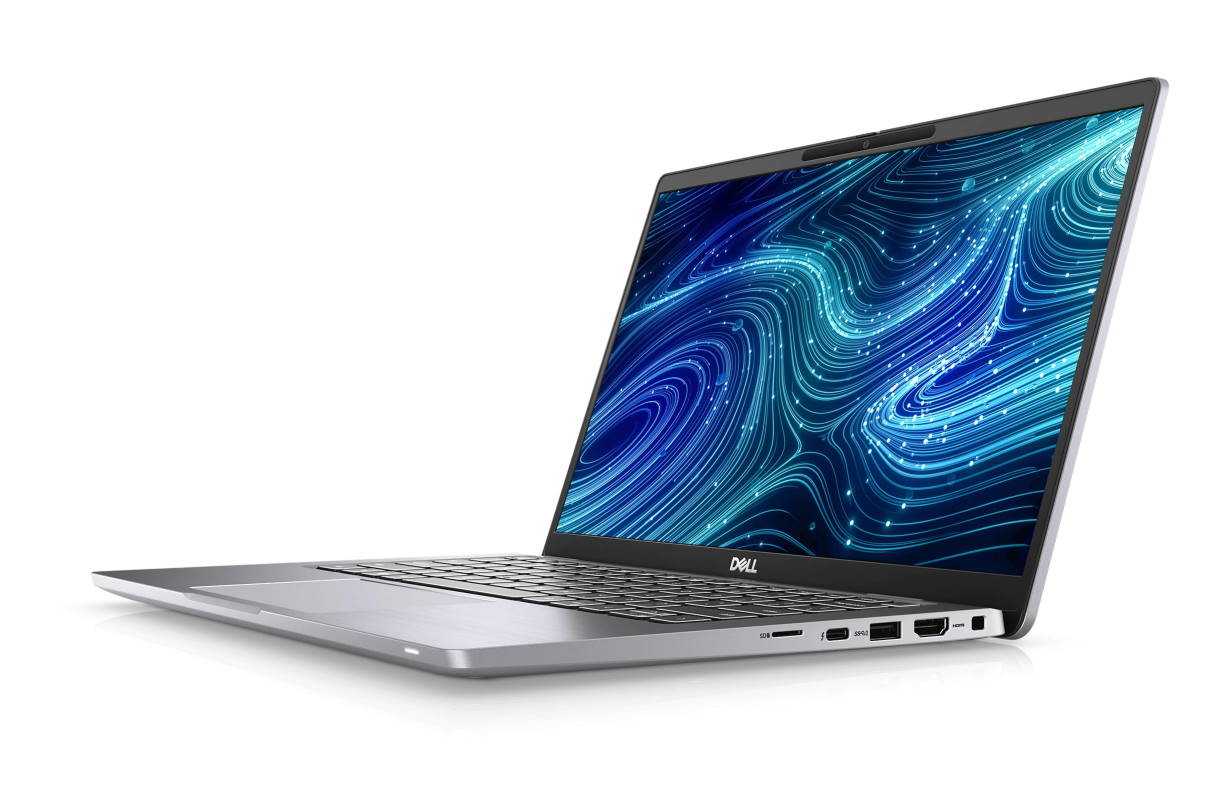 Why have I linked to Dell’s US site? Because if you look for those kinds of specs on Dell’s Australian site, you’ll be disappointed. Yes, they do have the 7420 but not with the 32GB (or higher) RAM option. If your organisation has a relationship with a Dell sales rep then they can facilitate orders like these.

That SSD is a bit on the small side. While Dell do offer a 512 or 1TB option, I calculated the cost would be the same or slightly cheaper if I then buy something like a Samsung 970 EVO Plus 1 or 2TB and swap it over myself.

As a side note, the SSD that came in the laptop is a “Kioxia” brand. Never heard of them before.

The Latitude comes with the following ports:

So you get two Thunderbolt 4 type-C ports and just the one older style (type-A) USB port. If you have a few type-A USB devices to plug in you’ll definitely need a dock or some kind of type-C to type-A hub.

Windows “Hello” is fully supported either by the integrated webcam or the fingerprint reader (as part of the power button).

I had a lot of good suggestions for docks from my earlier post. I decided to go with the Dell WD19TB. Curiously in the few weeks since I got mine, they’ve dropped that model in favour of the WS19TBS (appears to be identical except it doesn’t have the 3.5mm port).

The WD19TB is a Thunderbolt 3 device. I did search for Thunderbolt 4 docks (as the Latitude supports Thunderbolt 4), but there’s not too many around at the moment and what is available is not cheap.

What I paid most attention to when selecting a dock was the support for multiple displays (and at what resolution). There’s a good summary of capabilities in the WD19TB Display Resolution Table. I want to run three displays, so the following information (extracted from that linked table) are of interest: 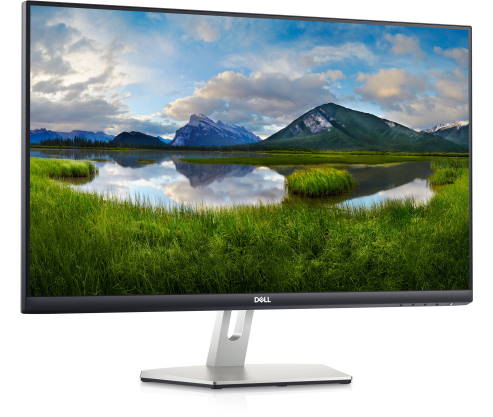 I’ve written earlier about really wanting to maintain 3 displays (and ideally also the laptop display). I had an existing Acer SA240Y that I’d bought last year, but I thought it was probably time to invest in some good displays, and 4K makes sense. I chose the Dell S2721Q. It’s a 27” 4K monitor with HDMI and DisplayPort 1.2 - a nice step up from the 22” HD monitors I’d been using for work previously. The colour contrast is also much better. I got two of these and are running them at 150% scaling. Interestingly, the laptop has the same resolution but I have that at 300% scaling (as it’s a smaller display).

Both of the monitors are plugged in using DisplayPort adapters to the Dock.

I’m almost there, but a few things remain on my list:

We’ll see how far I get with those. Yes, I can claim the costs on tax, but it’s still my money I’m spending so it depends on how the household budget is going too.

I’ll publish additional blog posts if I have anything more to report on this hardware combination. So far, so good.