My new laptop came with a 512GB SSD. As I mentioned previously, you can select a higher capacity when you order but I decided to pick the lowest size and then upgrade it myself with a 3rd-party SSD, specifically a Samsung 970 EVO Plus SSD NVMe M.2 2TB.

I chose the 970 EVO Plus as it was the largest capacity SSD that Samsung makes that is compatible with the Dell Latitude 7420 with a price that was still within budget. Specifically it is an M.2 2280 form factor with a PCIe Gen 3.0 x 4 NVMe 1.3 interface.

Special thanks to fellow MVP and SixPivot colleague Bill Chesnut who lent me an SSD caddy so I could use disk cloning software to clone the data from the old SSD onto the new 970.

Accessing the existing SSD in the 7420 is pretty easy. There’s a few standard Phillips-head screws to loosen to take the base off (yay, no Torx screws like my 9550 had!), then two smaller screws to remove the cover/heat sink of the existing SSD. 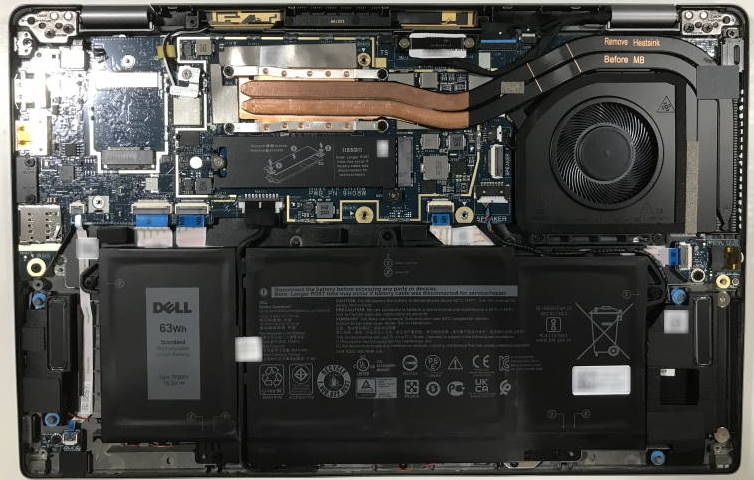 Pull out the old SSD and slide in the new one, screw everything back in place and power up.

Strangely, the first time I did this, Windows was a little unhappy and decided my disk had errors and was going to spend a really long time fixing them. 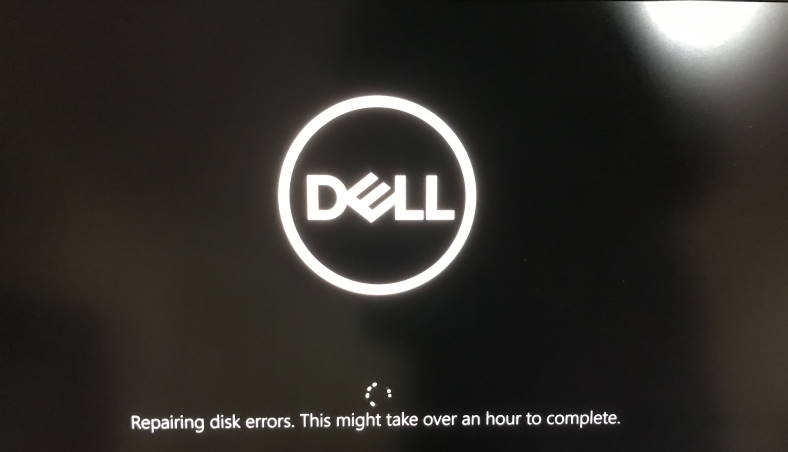 I stopped that after a while (as yes, it was serious when it said it might take over an hour!) and decided to try the clone again. This time just to be safe I ran a chkdsk (specifically chkdsk /f /scan /forceofflinefix /b c: on the original disk just to ensure everything was good before cloning. The second clone was fine and Windows booted up just like you’d expect, but instead of a 256 drive, I now had almost 2TB!

So it’s obviously bigger, but is it better?

I used HDTune to run some benchmarks to find out. All of these were run with as few other processes/services running, A/C power was connected and laptop performance configured to run at ‘Maximum performance’.

Here’s the original SSD. I must say I was a bit surprised to see the variations here - quite inconsistent. 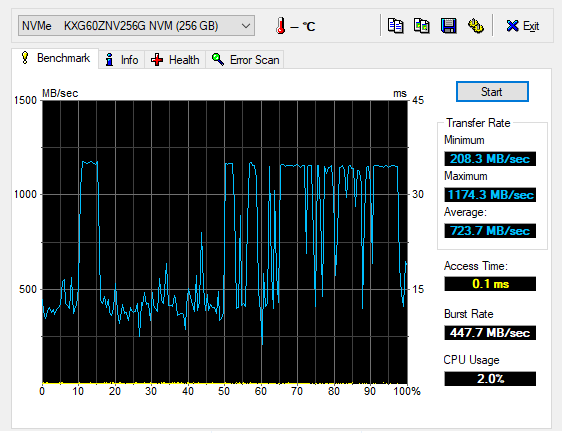 Dropping in the Samsung SSD (with no other changes), and things are looking a bit better already. 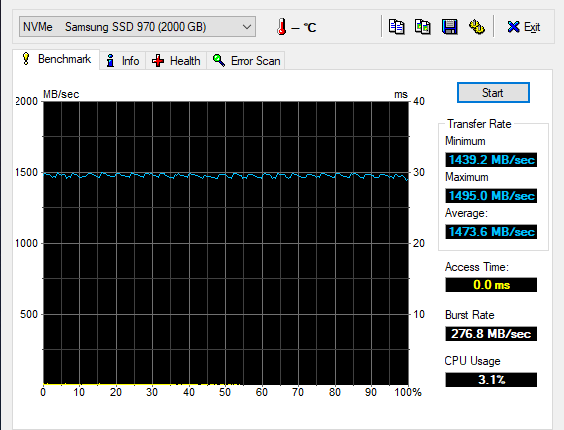 But can we do any better?

Samsung make the Samsung NVM Express Driver available to install. Would that eak out a few extra MB/sec? I tried installing it but it failed with an error that it wasn’t compatible with the current hardware.

Turns out if your device is in ‘RAID’ storage mode (as mine was set to by default), then it won’t install. You need to switch to ‘AHCI’ mode first. That setting change must be made in the BIOS (UEFI) settings: 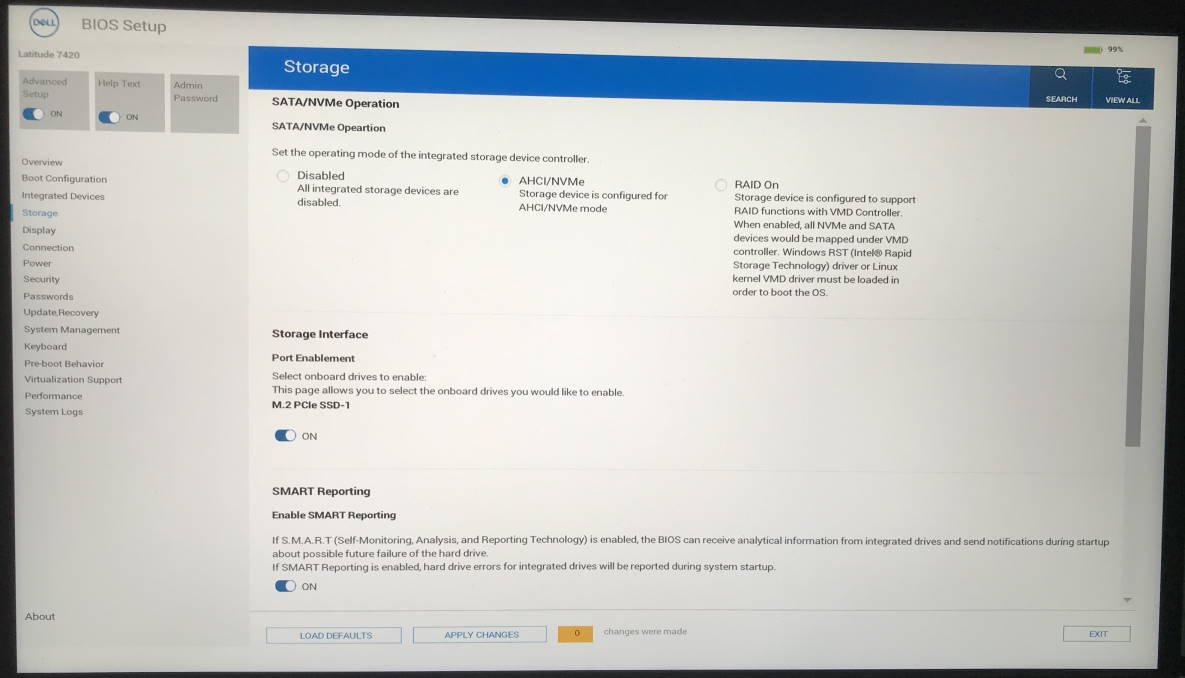 Historically making this kind of change might cause you to end up with an unbootable system, but in my case Windows was able to automatically load the ‘Standard NVM Express Controller’ and the system booted correctly. (Truth be told I did actually boot into Safe mode after making the change, but I didn’t need to do anything specific once I got there so I suspect it wasn’t really necessary). 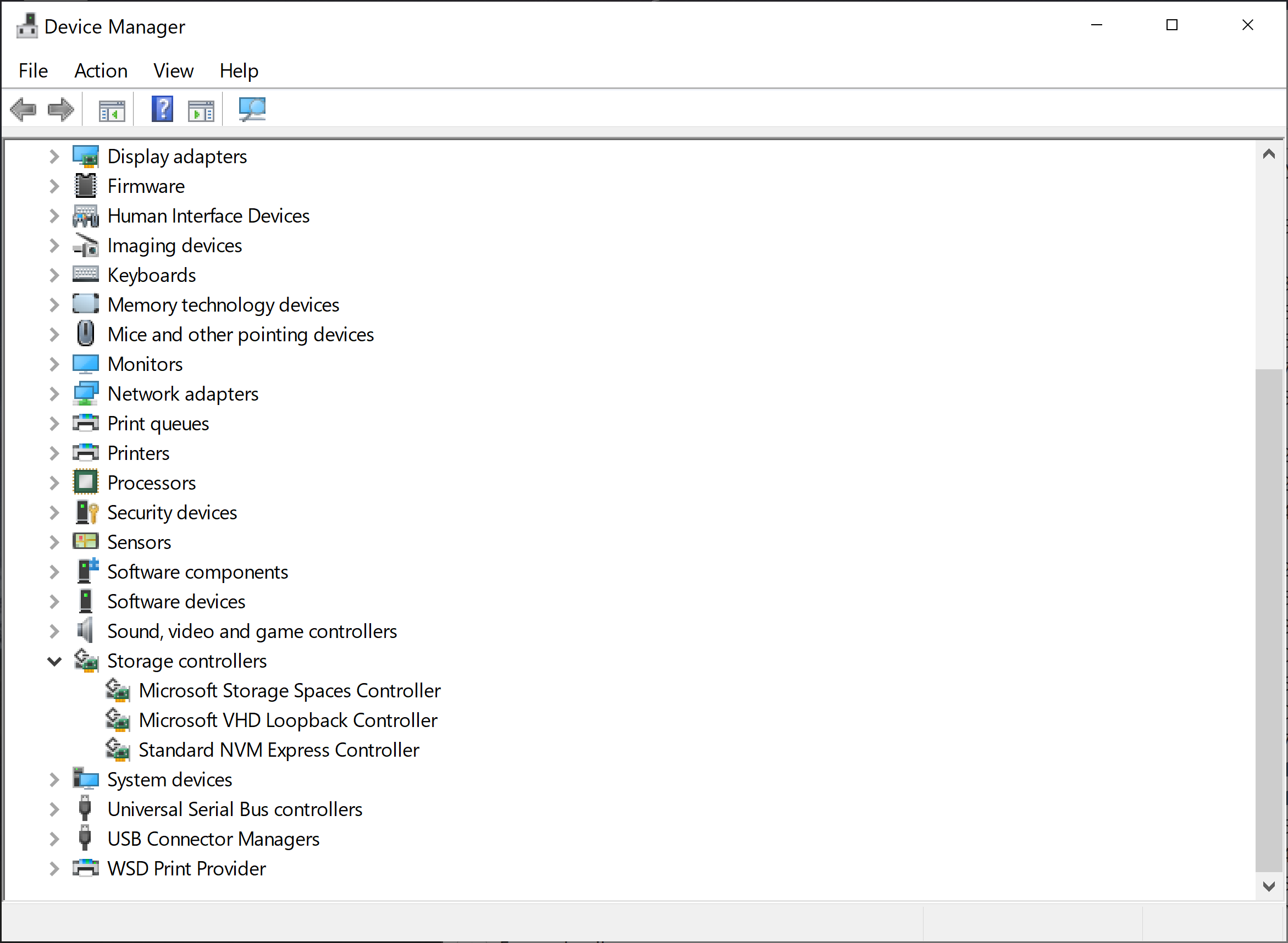 Restarting back up and we’re now running in AHCI mode. Let’s just check if there’s any change in performance from just doing that: 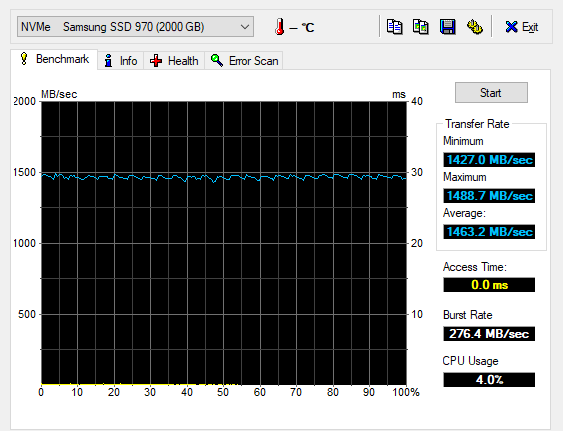 Pretty much in the same ballpark as before. But now I was able to successfully install the Samsung NVM Express Driver: 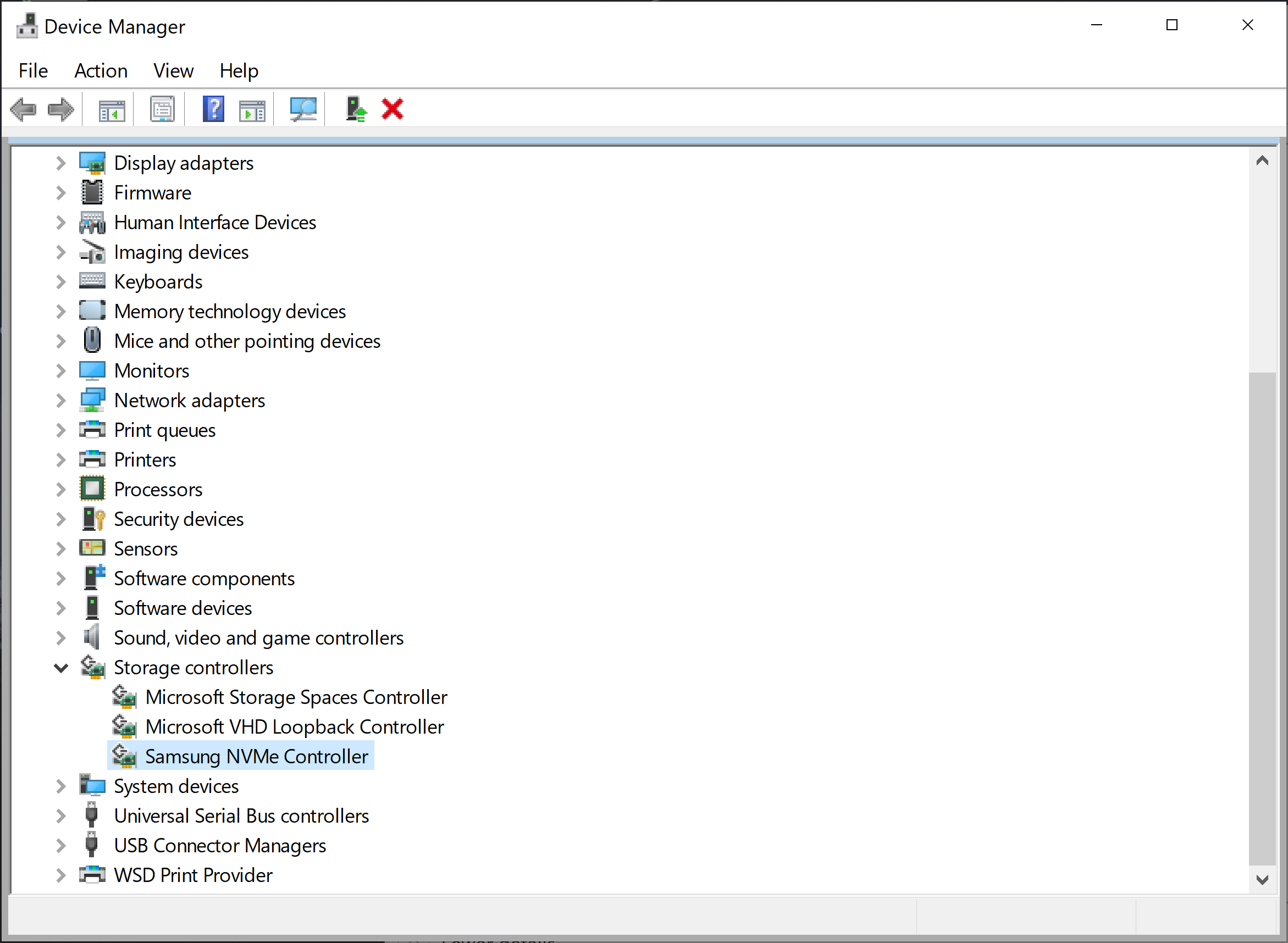 After another reboot, time for the final HDTune benchmark.. 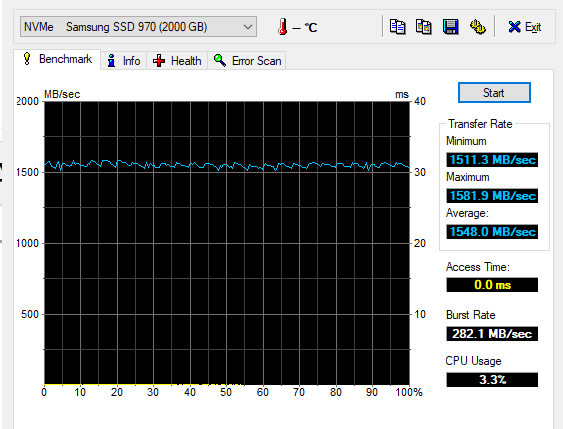 Nothing dramatic, but a small improvement, which I’m happy to take 😀

Samsung also have their ‘Samsung Magician’ software that you can use to configure and review your Samsung SSD drives. It also comes with a benchmark. No idea how accurate it is but here’s the results:

Interestingly it does seem like more features and information are available in Samsung Magician once the Samsung NVM Express Driver is installed.

So in the end, I think it turned out well.