I got my iPhone 7 just over 5 years ago. It’s done a great job, and hopefully still has a bit more life left in it (I did get the battery replaced about 18 months ago). Today its replacement arrived - an iPhone SE (2020) (Affiliate link). No it’s not the fanciest iPhone available at the moment, but I’m on a budget and also preferred a similar form factor to the 7. 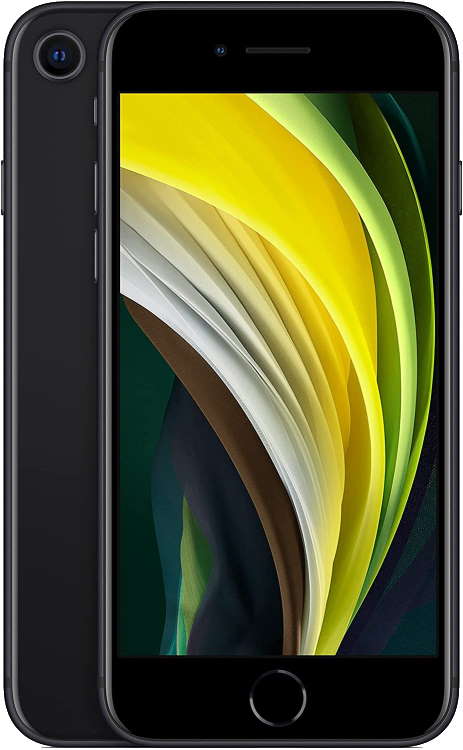 Looking at the specifications side by side, they’re actually remarkably similar, apart from the following:

They’re physically identical in as much as if you buy a case, it will fit either model.

To migrate to the new device, I used the 3rd options from this article - using iTunes to create a local backup, and then restoring this onto the new phone.

For the restore, I just plugged the brand new phone in (before I’d gone through the setup process) and iTunes then recognised it as a new phone and offered to do the restore process. A short while later it was all done.

Most apps restored automatically, but there’s a few that need extra help. (I’ll update this post if I find any others later on)

Microsoft Authenticator has its own backup/restore process that is linked to a Microsoft Account. So make sure you’ve enabled backup on the old phone, then on the new phone sign in with your MSA and all the details will be restored.

Well, almost all. Microsoft 365 accounts will need an extra step where you have to re-confirm the QR code.

Because I have some logins where I’m a guest in the 365 tenant, I couldn’t figure out how to switch to the right tenant. This Stack Overflow answer summarises the steps required to switch organisations.

The ATO app does separate backups to iCloud. Make sure you’ve done a backup on the old phone, then on the new phone go to myDeductions then Back up and select the existing backup to restore.

Any preview apps you’ve been testing won’t restore automatically. You’ll need to launch the TestFlight app and use that to install the preview app.

Your banking apps might also need some extra attention.

Select which notebooks you want to synchronise to your phone

If you’re using OneDrive to sync your photos, it’s worth opening the app so it can re-synchronise.

You’ll need to sign in again. As part of this it asks if you want to transfer your account and message history from your old iOS device. For this to work, both devices need to have the ‘local network’ setting permission. You then use a QR code (on the new device) to pair with the old device and the data is transferred over.

Will need to be re-paired

The MFA app used for Australian Government services authentication (a pity they don’t make it easy to use a generic authenticator app rather than having to use their custom one).

Before you deactivate the old phone (or delete the app), sign in to https://my.gov.au/, go to Account Settings, then sign in options, myGov Code Generator app and click Remove. Once you’ve done this you can then activate the app on your new phone (which will require authenticating the app)

You’ll need to sign in again. YouTube/Google may try to confirm the login with your old phone/app, so best to do this before you’ve lost access to the old app/phone.

Won’t be thrown away, but passed on to one of the kids to use. I’d like to think there’s another year or two left in it.