A few days later than usual, but this morning I got an email to confirm I’m again a recipient of the Microsoft Most Valuable Professional (MVP) award!

We’re once again pleased to present you with the 2022-2023 Microsoft Most Valuable Professional (MVP) award in recognition of your exceptional technical community leadership. We appreciate your outstanding contributions in the following technical communities during the past year:

Having said that, if the only feedback I got was negative (not that I actually get much of that) then it probably would cause me to reconsider if it was worth doing the things I do. So thanks Microsoft for your support!

What’s in it for me?

There are some tangible benefits that Microsoft give me which include:

And not forgetting the occasional bit of swag! (the hoodie arrived in the mail earlier this week which was a nice surprise) 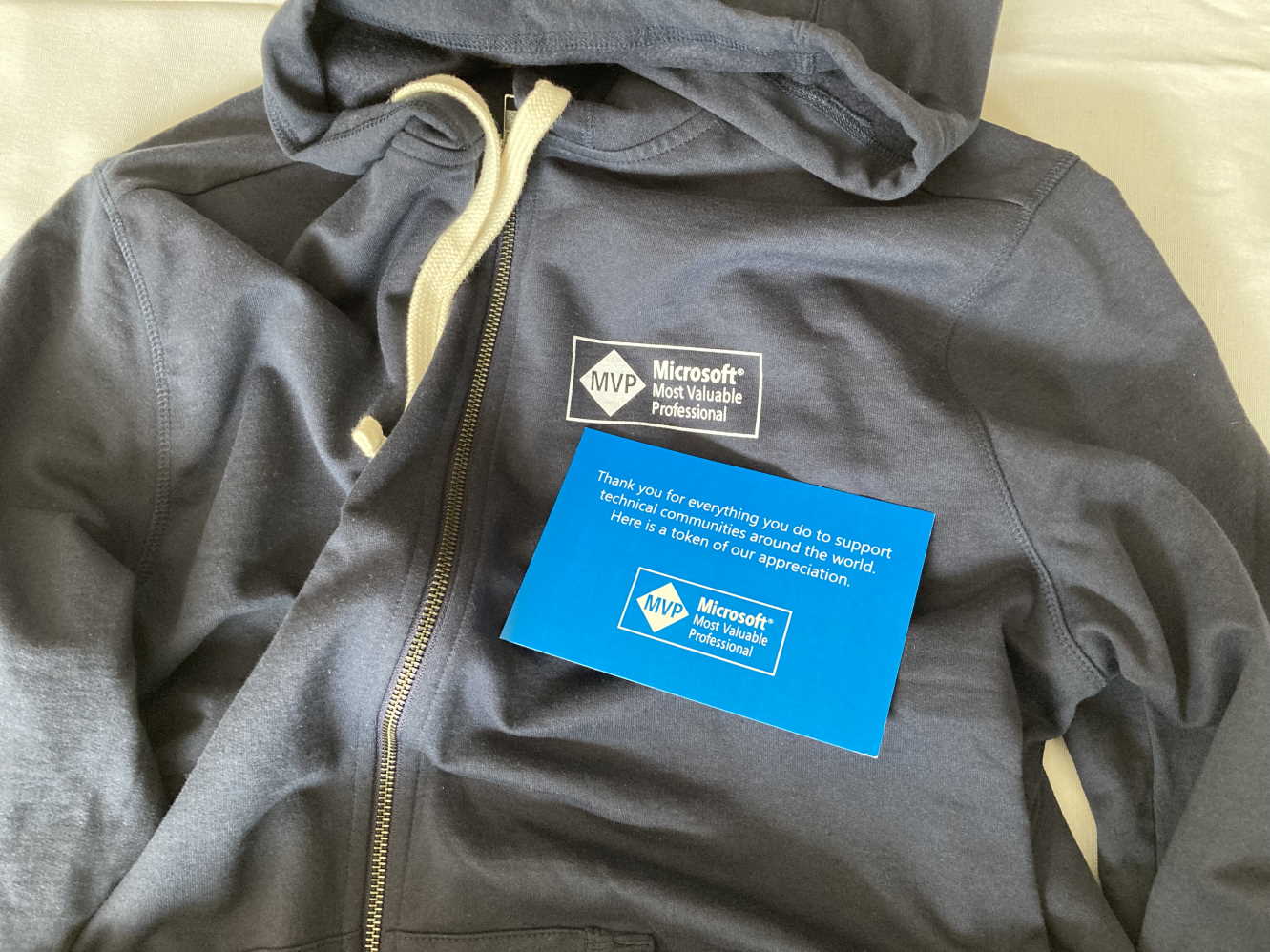 Several 3rd party software vendors also offer discounts or free licenses of their products to MVPs. JetBrains is one I do take advantage of.

Now it is true that some of these things I could purchase myself, or might be provided by my employer, but having them available and for use on my own personal and community projects is a bonus.

The other big benefit for me is the networking connections I make both within Microsoft and the broader MVP community. Leveraging those connections has been a real advantage in organising speakers for the Adelaide .NET User Group.

What’s in it for Microsoft?

You might think with all those nice things, I’d feel obligated to constantly sing Microsoft’s praises? Not necessarily. I will indeed re-share public updates that I think are of interest, but while I’m sure they appreciate that, what I think Microsoft benefit from the most is me (and other MVPs) giving them candid, open and honest feedback. Because most MVPs sign a non-disclosure agreement, they can give that feedback confidentially. Let me tell you, MVPs can be pretty passionate and honest at times!

If you’re curious, check out my MVP Profile at https://mvp.microsoft.com/en-us/PublicProfile/5001655.

Regardless of whether I get another MVP award or not, I’ll just keep on doing what I’m doing.