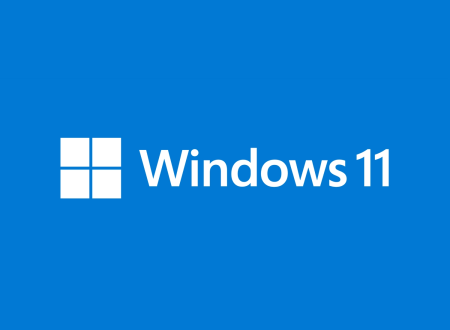 I’m on leave this week and was listening to episode 835 of the RunAs Radio podcast “Updating Windows with Aria Carley” while out on my morning walk. I’ve been thinking about upgrading my main laptop to Windows 11 for a while now (Windows Update has indicated that it is compatible), but had been putting it off as my impression was that the initial release was possibly rushed out the door just a little bit early. Now that 22H2 is in the Release Preview channel, and scheduled for final release later this year, I figured it might not be too risky to give it a go given it’s had a bit more spit and polish applied. 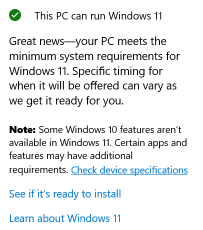 Steps to upgrade from Windows 10 to Windows 11 Release Preview

And with that, I’m up and running Windows 11 22621.169 (which was the latest version of Windows 11 available to the Release Preview channel at the time of writing)