My old laptop ended up getting a really scratched display. The keyboard obviously had been rubbing against the glass for a while, which was a shame. I think this was made worse because the only thing separating them was two rubber feet that had come loose after a few years.

My new laptop has a different design with a small rubber strip that goes all the way around the edge, which seems to do a better job. Nevertheless, I did want to get something that would help protect the display and reduce the chance of scratches.

A bit of Googling came up with a few options. A call out to Twitter ended up with an in-person response from Ryan showing me he’d got a ShaggyMax-brand protector for his brand new 9560 (the newer version of my 9550).

That was good enough for me, so I’ve now got my own!

I bought a 15.4” Laptop Screen Protector. You can buy them through Amazon, or direct from their website. Here’s what it looks like on my laptop: 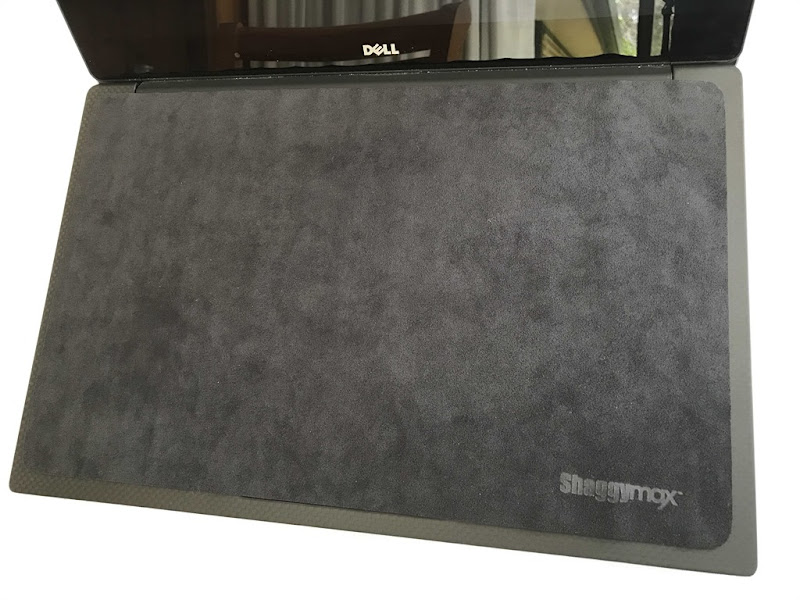 It’s a microfibre cloth that is thin enough that it doesn’t interfere with closing the lid, but hopefully will be thick enough to softly cushion and protect the glass. So far, so good. 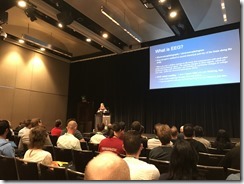 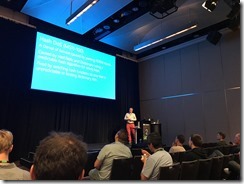 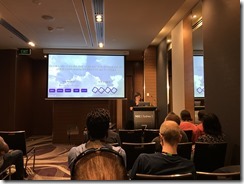 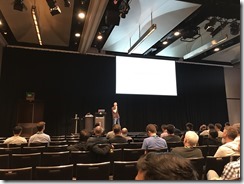 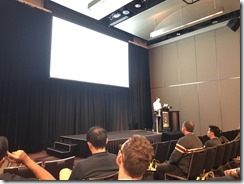 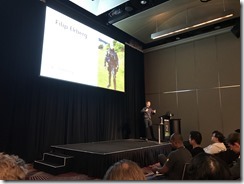 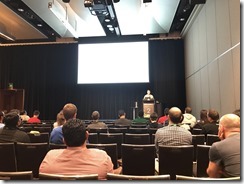 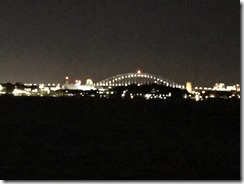 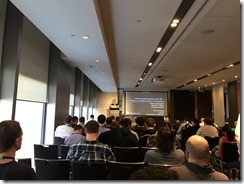 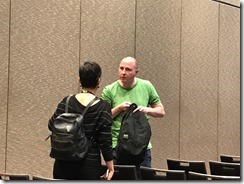 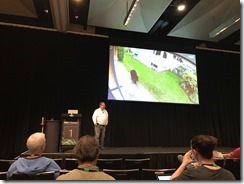 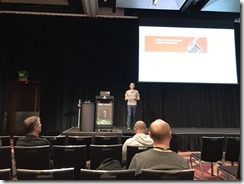 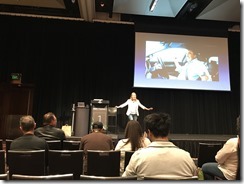 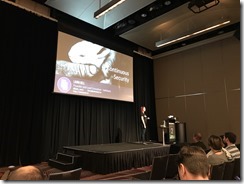 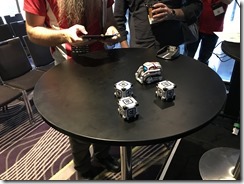 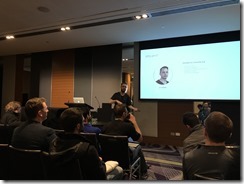 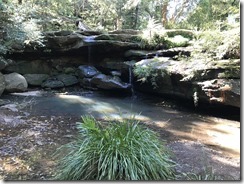 I like to have SQL Server Management Studio (SSMS) installed as part of my standard development environment. Usually this is because I also have an instance of SQL Server Developer or Express Edition installed, but not always.

One thing I noticed with the separate distribution of SSMS is that it also includes all the other management tools that used to be bundled with the server, like SQL Server Configuration Manager.

I don’t see this problem when an instance of SQL Server is installed though.

The fix is documented in KB 956013. I ran the following from an elevated command prompt:

Oh, and the easiest way to install SSMS is to use Chocolatey!

TL;DR - Make sure your tsconfig.json file has the Build Action set to Content

I have some TypeScript files included in a .NET project. I added the Microsoft.TypeScript.MSBuild NuGet package to the project to enable the TypeScript compiler to transpile the .ts files to JavaScript. All was good until I wanted to set some compiler options using the tsconfig.json file. I created this file but every time I compiled the project it didn’t do anything different.

I almost pulling out my hair in frustration, so I decided to dig in deeper to find out why this was happening. First, I ran msbuild with detailed logging. That showed up the following line just before the CompileTypeScript target was run:

Firing up JetBrains dotPeek to reflect on the code for FindConfigTasks shows that it uses the ContentFiles property to look for existing tsconfig.json files, and that property is set to @(Content) in the targets file.

Jumping back to my project, I notice this:

Yes, my talk “Life is like a Box of Chocolate(y)” was accepted for NDC Sydney!

I’ll be speaking about using Chocolatey and BoxStarter as a way of scripting out the configuration of your developer workstation. You might think of these as more “IT” tools, but I want to show developers how easy they are to use.

Combined with Windows 10’s Reset, this means you can rebuild your Windows environment in a matter of minutes, allowing you to apply the “cattle, not pets” approach to your own PC.

Last year I attended NDC as a volunteer crew member and afterwards said that “this is THE developer event in Australia”.

So go have a look at the speakers and sessions. I reckon it’s a pretty compelling line-up, and if you register before Sunday 14th May, you can take advantage of early bird prices.

I hope to see you there!