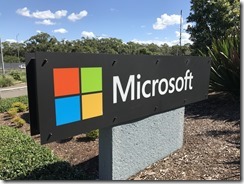 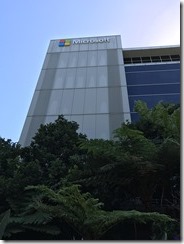 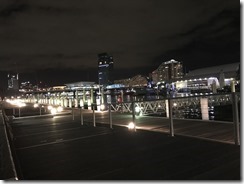 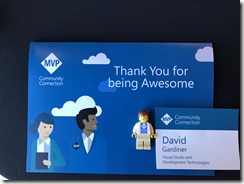 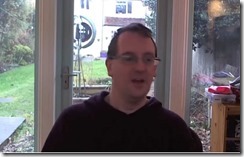 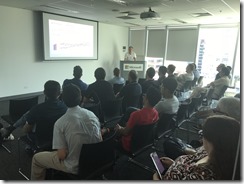 It’s that time of the year again when bicycles take over the streets of Adelaide and nearby country South Australia. The Tour Down Under is in town, and that also means the Friday is also the BUPA Challenge Tour. This gives us mere mortals a chance to ride the same course as the professionals, complete with supported rest and refuel stops all along the way. 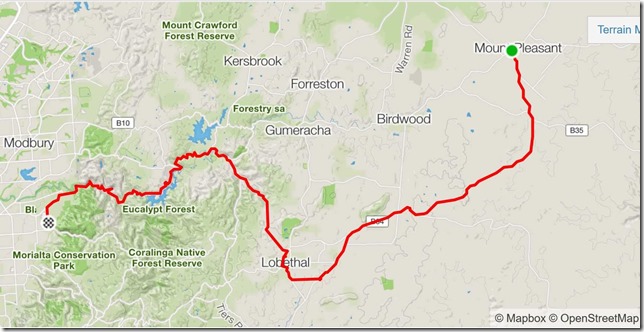 Usually I ride with my dad and we do the full distance, but this year my son decided he’d like to take part for the first time. So while dad still started at Norwood, we chose to do the shorter 60km distance starting at Mt Pleasant and finishing at Campbelltown.

Carson had previously done a few rides with me and the other Mud, Sweat & Gears riders down to McLaren Vale (a confortable 30km ride from our place), so I was pretty confident he’d be up to the longer distance, given plenty of breaks along the way.

Our family friend Jane also joined us for the ride (as well as giving us a lift to our starting location at Mt Pleasant).

The day started off cool and overcast, a huge relief from the high temperatures we’d had in the previous days. There’d also been a decent thunderstorm overnight. A small amount of drizzle hung around for the first part of the ride, but nothing too annoying.

We made good use of the rest stops along the way to get refreshments and make use of the ‘conveniences’.

We also had a bonus visit to the bakery in Lobethal. A welcome boost.

At one stop, we did an adjustment to Carson’s seat pole – turns out he’s been growing a bit and those legs wanted a bit more room to stretch out

. Later on at the Cudlee Creek stop, we were just about to head off when he noticed that his rear brake was not working properly. The main rest stops also have resident bike mechanics, so we immediately went over to get it looked at. This brake had played up in a similar way a few months ago and I thought I’d resolved the problem. I was encouraged that the mechanic tried exactly the same things that I had done myself previously. He managed to get it working so it would get us safely to the finish (which was a fair bit of downhill, so having good brakes was critical), but recommended we take it in to get serviced as there’s obviously something not quite right.

The final ride down to the finish went well and the three of us even got a chance to ride arm-in-arm under the finish archway, much to the appreciation of the crowd. The finish line was right next to Foxfield Oval with the huge gum trees lining the road. That made it the ideal place to stay and wait for the professional teams to come sprinting in. 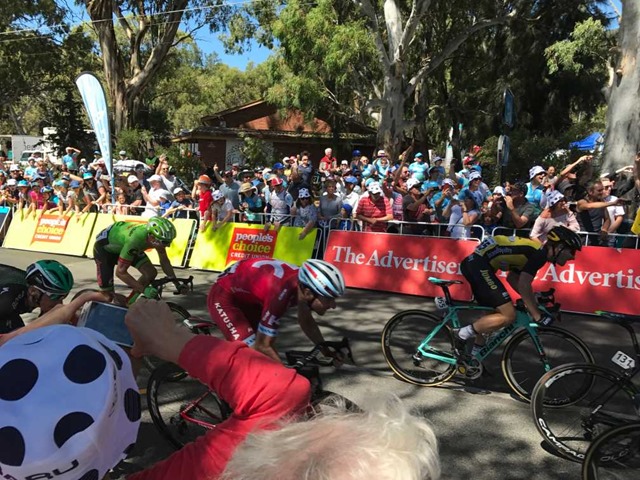 All in all a great day. Super proud of Carson for riding 60km (as Jane pointed out, every km after the 30km mark was a PB!). Also nice to finish the ride and not feel completely wrecked too!