BugSense is a 3rd party service I came across recently being promoted on Nokia’s (now Microsoft’s) DVLUP site. They provide aggregation and reporting of errors from your apps.

All of the usual platforms are supported, and conveniently they provide NuGet packages to facilitate integrating with Windows Phone 7, 8 and Windows Store apps.

I like using Caliburn Micro (CM) for most of my Windows Phone apps to help with using the MVVM pattern, and one of the requirements for using CM is to strip out the contents of the App.xaml.cs file’s constructor, leaving just

The BugSense instructions however assume you’re using a regular Windows Phone project that has the original App.xaml.cs contents. The workaround I’ve settled on is to add the BugSense code to the body of the Configure method in the CM AppBootstrapper class.

Then initialise BugSense (replacing API_KEY with the key displayed when you click on ‘Help me integrate’ on the BugSense site:

You might also wish to add logging of handled exceptions too:

In a future post I hope to describe logging exceptions for background tasks.

What an interesting time to be a .NET developer!

In the last week, Microsoft held its now annual Build conference and announced a whole bunch of new product offerings and features. For most of us who can’t get there in person, downloading and watching the session videos is almost as good. All of the keynote and session videos are (or soon will be) available on the Channel 9 Build 2014 event page

I remember having a conversation with Dan Shearer many years ago. Dan is a big advocate of open source software. I surprised him at the time by telling him about this XML-based installer software that Microsoft had made open source and hosted on SourceForge (10 years ago). I think this was still when other parts of Microsoft were still quite anti-open source. 10 years on, things have changed quite a lot.

We have not only the OuterCurve Foundation, but now just announced at the Build conference, the .NET Foundation to promote and ‘steward’ a collection of open-source technologies for .NET. Curious that they created a second foundation, but what ever gets the job done I guess.

The biggest thing in this area for me was the announcement that the new .NET C# and VB compilers (aka ‘Roslyn’) would become open source. They’re up now on CodePlex - http://roslyn.codeplex.com/ (and yes, they’re taking pull requests too)

My how things have changed!

Windows 8.1 Update 1 is out, and Windows Phone 8.1 is coming in the next few months. Apart from the new phone features, I think the big news here is the new “Universal” applications that make it simpler to develop a single app that works on both Windows Phone and Windows Store (aka Metro). Laurent Bugnion has more info on his blog. This is nice – though it only works for 8.1 so it doesn’t necessarily solve the problem of supporting older platforms (eg. Windows Phone 7 or the current Windows Phone 8 before the upgrade is released)

Watching the Day 2 keynote with Scott Guthrie impressed me with how much is going on in Azure land. I feel like I really need to get more familiar with this stuff.

I first became a Microsoft Certified Trainer back when I was working at LobsterPot Solutions. Teaching is something I quite enjoy, though the opportunities are limited. The only times I’ve been using my MCT status in the last few years was to be able to attend the Microsoft TechEd conferences as a hands-on labs trainer.

Recently, Microsoft announced some changes to the MCT programme, including that MCTs must teach at least one course a year, and that receive a training quality score (feedback) of at least 6.

As it’s been a few years since I last taught a course, I won’t be able to renew my MCT this year. They have introduced an ‘MCT Alumi’ programme for inactive trainers, which I would qualify for, but I haven’t decided if there’s value in me doing that. 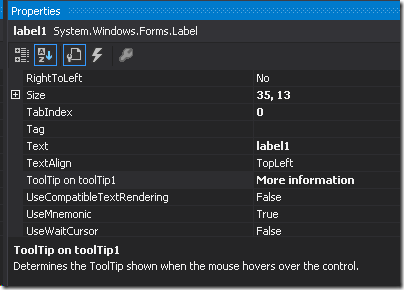 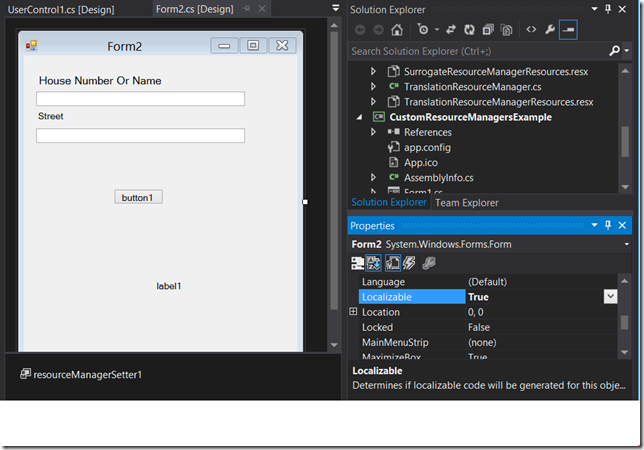 The weather this year was fantastic. It was a little drizzley early in the morning, but then remained comfortably cool for most of the day. It was overcast for most of the morning, which helped a lot. A gentle breeze earlier in the day became a little more blustery towards the end, but not as bad as some years. 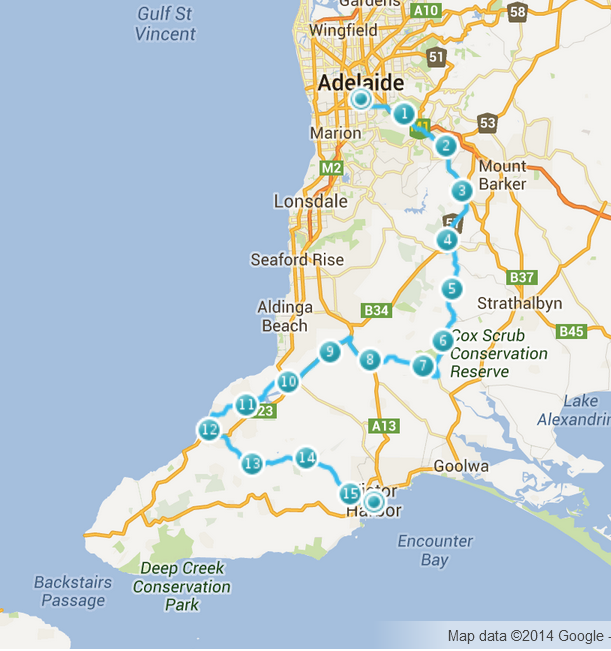 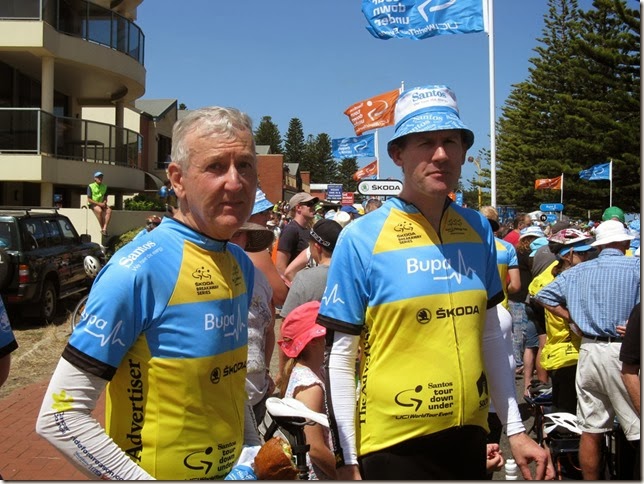 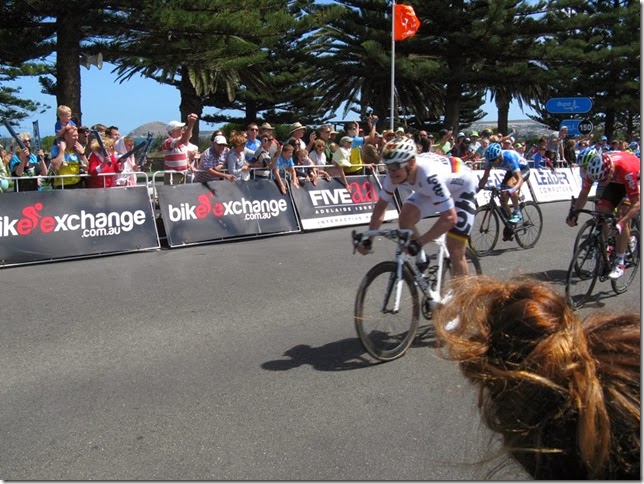