It’s January again, and amongst other things means it’s time catch up with the other riders of the Mud, Sweat & Gears bike club and participate in the Tour Down Under Challenge Tour ride.

This year’s 138km ride started in Norwood and finished up in Tanunda (in the Barossa Valley).

Here’s a map of the ride (the green line) and an elevation graph showing the two steep climbs - Anstey’s Hill (20km) and Menglers Hill (120km). I entered the map on RunKeeper, but not sure why it doesn’t show distances after 90km.

This year was one of the best organised. There were regular refreshment stops along the route, and they were all well provisioned with water, and some with the obligatory bananas and fruit cake. I think there was over 6,000 participants this year – a bit less than last year (but then Lance wasn’t riding this year so that’s to be expected)

I rode again with Dad (as featured in the January 18th edition of the Hills & Valley Messenger newspaper!). I’ve managed to do a bit more riding to work over the last few months, and I think that combined with a few longer training rides with Dad on the previous weekends made for a much better ride than last year for me.

We left Norwood just before the official start time of 6.30am and got to Tanunda around 1pm. Apart from a sore behind and tired legs I felt pretty good at the end. It was nice to make the finish and ride under the big arch (if you’re too slow then they make you detour around so the professional riders have a clear run to the finish).

It was a really good day to ride, with the first few hours being nice and cool. The sun only started to break through towards the end of our ride. By the time we finished it was pretty warm.

Tanunda is a pretty town and it was nice to have large leafy trees providing shade to the spectators watching approach to the finish line.

Special thanks to Narelle’s parents who transported Dad, I and our bikes to Norwood in the morning, and also followed us around the route, including right to the finish line. I’m glad I got a lift home with them rather than some people I saw who were riding back to Adelaide again after the ride!

Christmas has always been one of my favourite times of the year. Probably because growing up, Mum would always be making yummy things to enjoy before, during and after Christmas day.

I wouldn’t put myself in the same class as Mum, but I do like doing a bit of cooking too – particularly the sweeter recipes

Here’s some shortbread and mince pies that I made today. I think I should have cut the pastry for the pies smaller as it expanded a bit when it was cooked. Still tastes nice though.

Internode have just announced that for customers with existing ADSL2+ broadband, transferring to a Naked plan whilst keeping your existing phone number is now possible.

Just over a year ago I compared the costs, and decided it wasn’t worth it. So has anything changed since then?

This is almost the same as last year, with the only change being Telstra are charging $2 more per month than they used to.

So all other things being equal, there’s a saving of $19.45/month, but with the downside being 20GB less quota. So, could I survive on only 30GB/month? Well looking at the last 12 months, apparently not always:

The other thing I’d need to figure out is how this would work with my existing PennyTel VoIP account. As I understand it, my trusty old Sipura SPA 3000 only supports receiving calls from one VoIP provider, and I assume that would need to be NodePhone for the number porting to work correctly. A bit more investigating is required on this front.

Yesterday I made some cupcakes. We’ll enjoy eating these in lunches this week 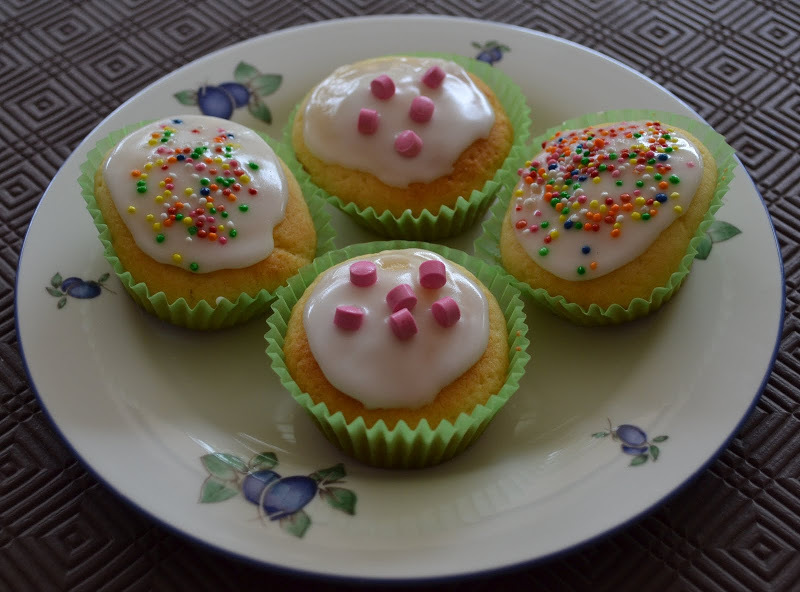 The trick is after you make them to immediately put them in the freezer (otherwise there probably wouldn’t be any left!)

Springtime in the garden

Inspired by fellow .NET developer Bill McCarthy’s occasional blog posts on his garden, here’s some of the flowers blooming in our backyard at the moment. 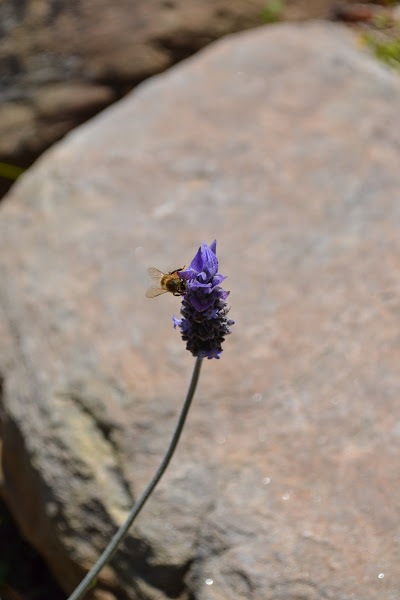 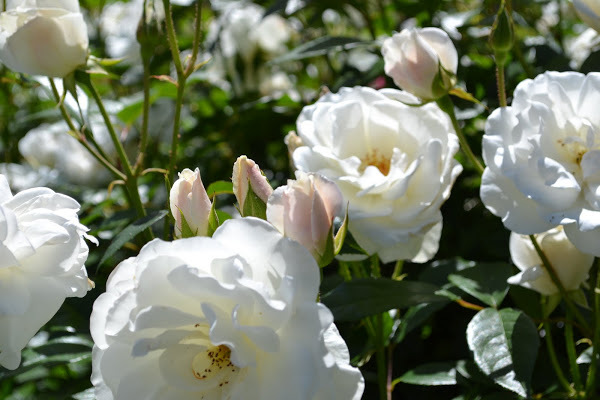 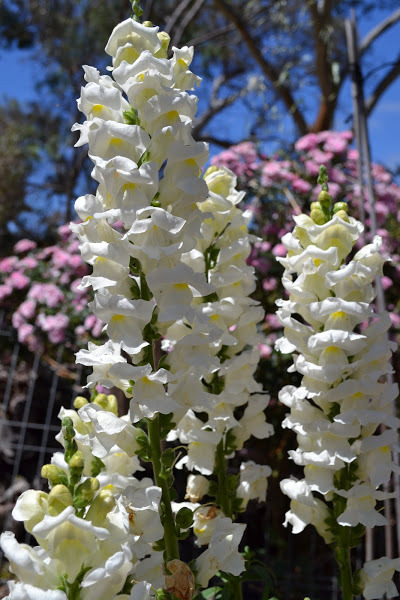 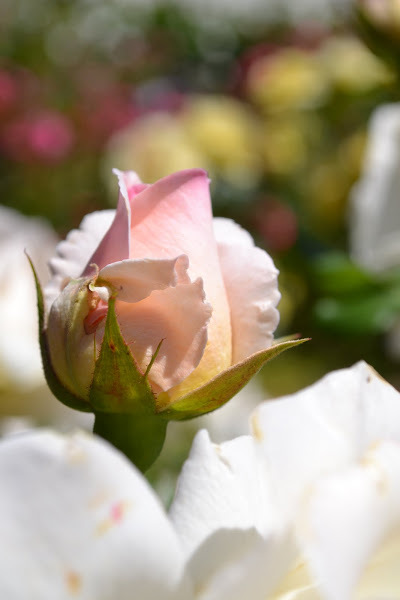 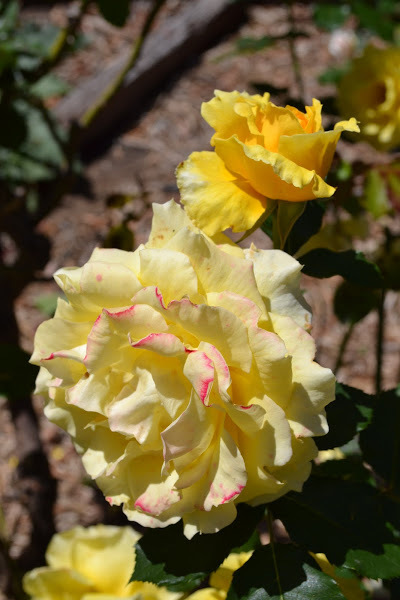 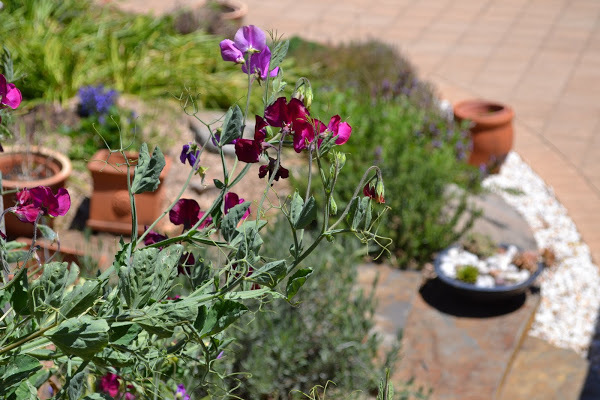 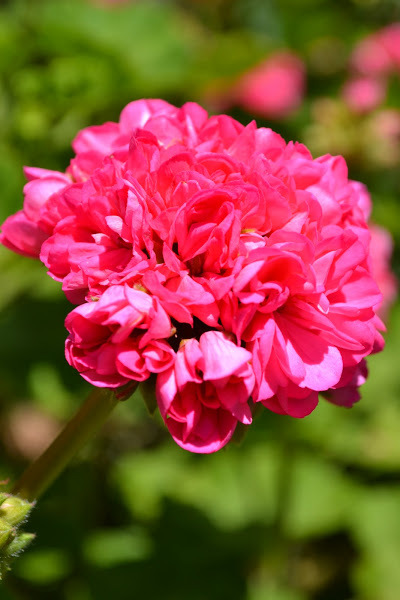 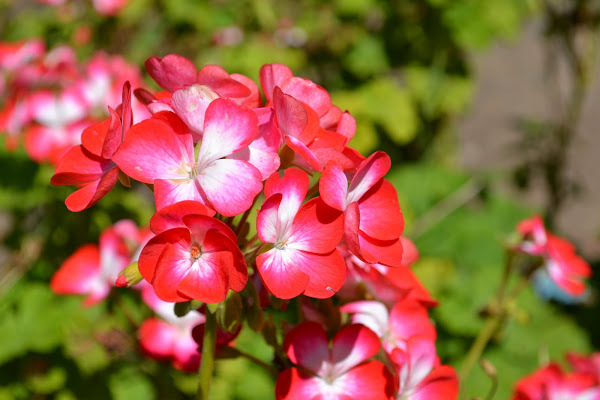 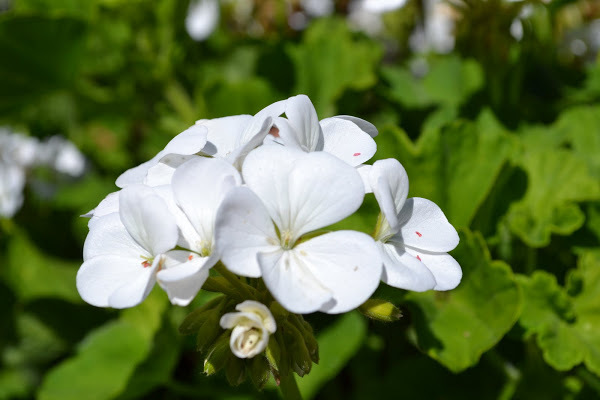 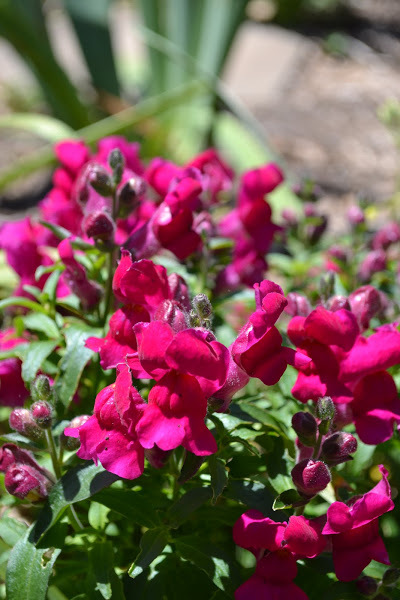 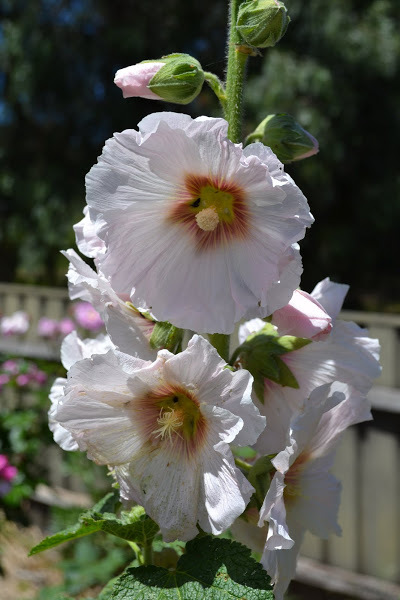 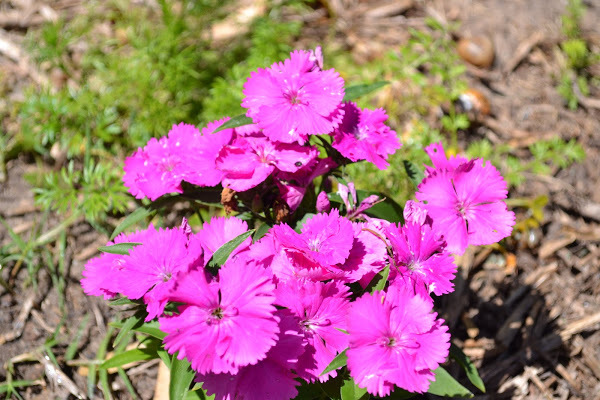 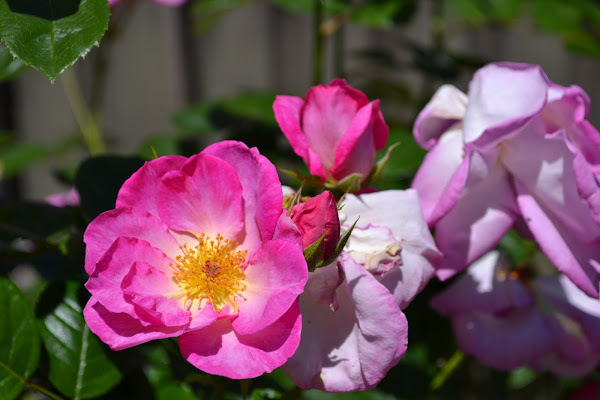 Yes, we do have a few roses - most of which are coming into bloom right now. Also a bit of work when it’s time to prune them!