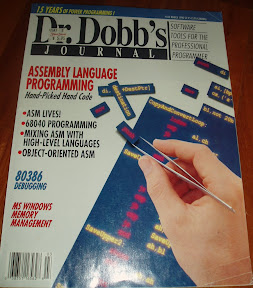 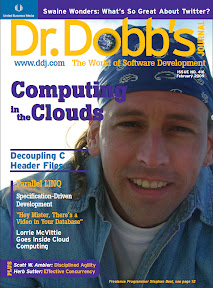 Documenting a software application is often something that is put off until the last minute, and sometimes forgotten/avoided altogether. Traditionally you’d probably produce one or more Word documents to describe the system, architecture, class diagrams and other bits and pieces.

More recently I’ve seen how useful a more collaborative tool like a Wiki can be in allowing all the participants in a project to easily add and update documentation. I don’t think this is an isolated trend – quite a lot of free and commercial software now provide a wiki as part of their support offering or documentation.

To that end we’ve been making do with the Wiki feature of SharePoint 2007. It’s better than nothing, but that’s about all you can say about it.

I think Atlassian Confluence is about the best wiki software around, but we wanted something cheap/free and because it would have to run on existing infrastructure, so it needs to be relatively lightweight.

WikiMatrix is a useful site to compare wiki features and requirements. There’s a nice wizard that lets you narrow down your options.

ScrewTurn Wiki ended up on the top of the list. It doesn’t (yet) have WYSIWYG editing, but uses ASP.NET, can use SQL Server to store content and can leverage Active Directory for authentication. The plugin list is not endless, but there are a few that we’ve found useful.

So far we’ve found it does the job quite nicely, except that the Admin pages are quite slow to load (fortunately you don’t use them very much)

I was lucky enough to be in a car on the way to Stockwell for a site visit today when both Fiona and Jane rang me to remind me that the one and only Tom Tilley was to be interviewed on ABC Radio 891 Mornings with Mat and Dave.

See photos and listen to the interview on the Mornings Blog and learn what other uses PVC pipe has besides plumbing.

I read this morning that the University of Adelaide will be moving their 16,000 students to GMail with one substantial benefit being their mailbox quotas will increase from 250Mb to 7Gb (not to mention the huge savings from not having to host, store and manage these in-house anymore).

This seems a pretty smart move to me – plus you get some really nice calendar integration. You could have a separate calendar for every course the student is enrolled in, and then use the overlay feature of Google Calendar to have them all displayed together.

I remember asking a similar question at an IT workshop at UniSA a few years ago along the lines of “If GMail gives me 2Gb of quota, why am I stuck with a only 30Mb?”. If I recall correctly the answer given at the time was similar to that given by Adelaide regarding its staff accounts, but they’ve obviously been able to work through the legal and technical hurdles for their students at least..

I see that things are slightly better at UniSA now than when I left – regular staff will now get 200Mb, though that’s still 1/5 of what their Adelaide colleagues enjoy. Ouch!