This has caught me out a couple of times now. I was getting this exception:

The exception could be a bit more informative - it turns out this is caused by not providing a public constructor on the class (it was accidentally set to ‘protected’).

I went to renew our RAA membership this morning. The paper bill said we owe $170.

I went to the web site to pay online, but was greeted by this:

Yes, they’re overcharging me by 1c.

I rang them up to let them know (and also paid the correct amount while I was at it).

Could this be salami slicing, or more likely someone’s made a silly rounding error. Can’t those IT people ever get it right? 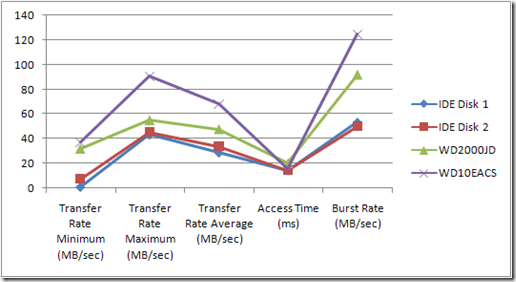