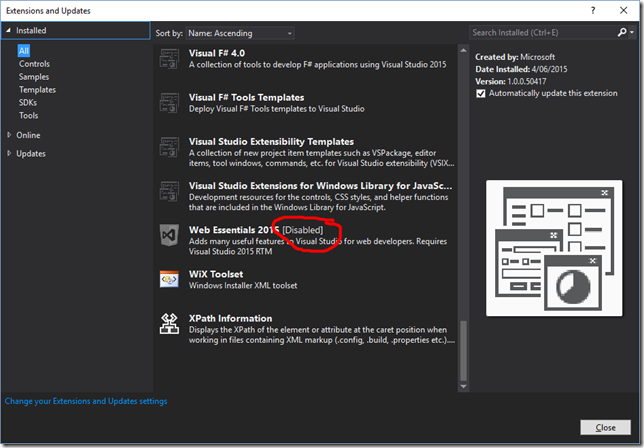 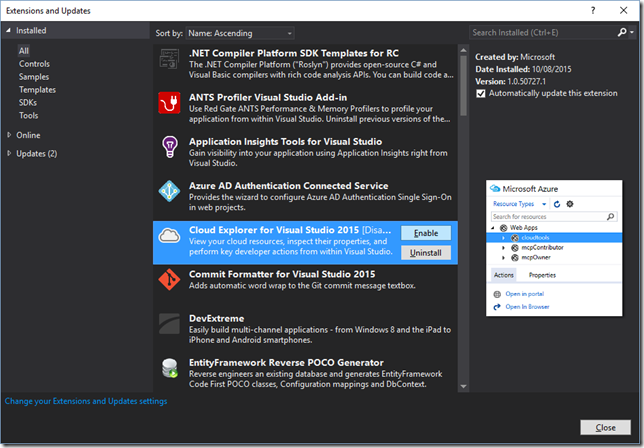 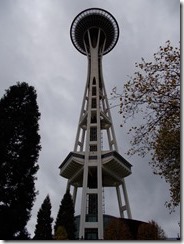 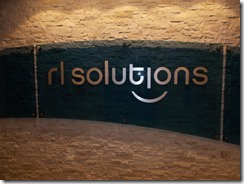 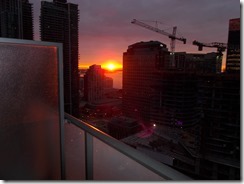 My old Dell XPS 1645 laptop is still kicking along. Sure, I might have nick-named it “Big Iron” due to the fact that it single-handedly technically put me over the carry-on baggage weight limit on my recent trip overseas, but it does the job, and runs Windows 10 quite well.

The Windows Feedback tool shows that this error has been reported by a number of people, but unfortunately I suspect it hasn’t registered as a high enough priority to fix (and may not be considering the age of the video hardware). 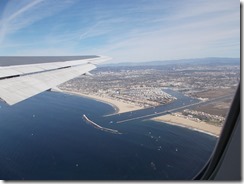 I had a few hours break at LAX before my connecting flight to Toronto. Just as well, as I forgot that it was actually a code-share with Air Canada and had to walk to a different terminal (fortunately not too far).

I didn’t sleep very much at all on the flight from Sydney, and I tried not to doze too much in the waiting lounge at LAX in case I missed my flight! I slept a little more on the Toronto flight. Probably being quite tall doesn’t help matters. I remember the last time I few to the USA, I got seats next to the galley, so we could stretch out – but maybe they don’t have seating in that configuration anymore. 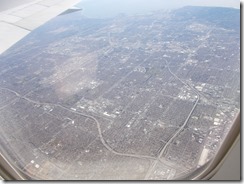 Leaving Los Angeles. Looks very dry – don’t seem to have many parks or gardens in the suburbs I flew over. Just the occasional golf course. Quite a contrast from home. 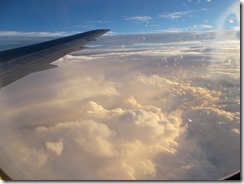 A pretty sight of the setting sun lighting up the clouds on the way to Toronto.

Our flight arrived into Toronto right on time. Unlike LAX, clearing customs & immigration was a breeze (I guess it isn’t quite as busy). Always a relief when your bag shows up on the baggage carousel too. Tom (who’s also over from Adelaide) met me at the airport and drove me back into town to where I am staying. We then went out for some tea and a chat (had some nice burgers). I’ll see Tom (and the rest of the RL Toronto crew) at the office first thing Monday morning.