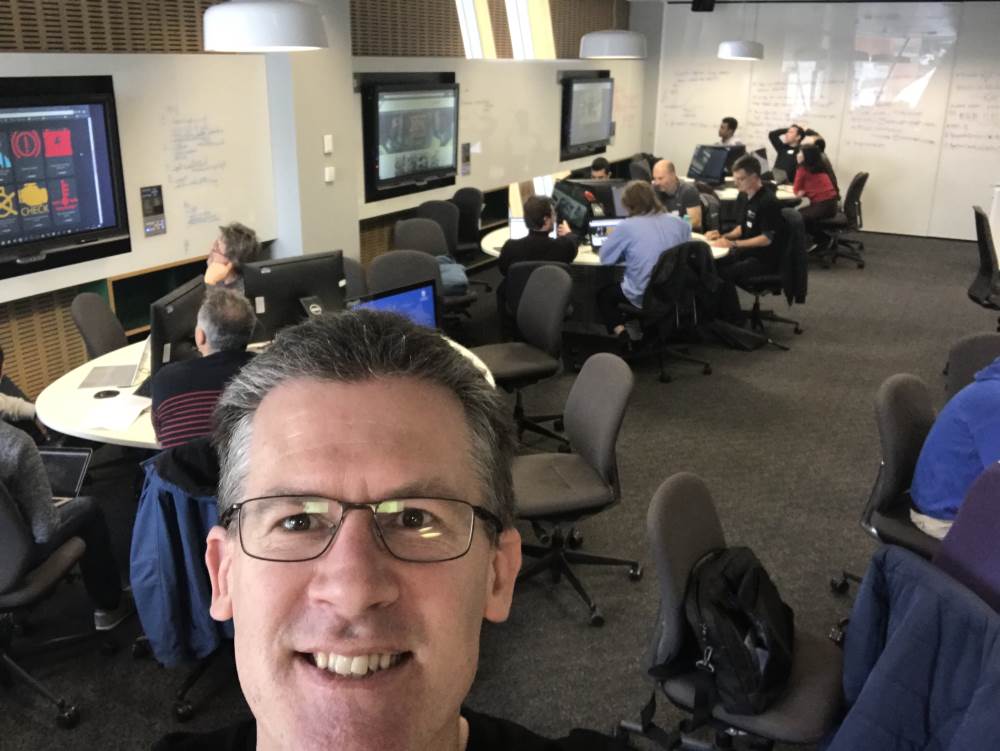 Using the great facilities of the University of South Australia, a bunch of people gathered to learning more about DevOps, and in particular this year on the ‘Run’ part of DevOps, including introducing the role of a Site Reliability Engineer (SRE).

The day started off with a recorded introduction from international event organisers, then a keynote from Niall Murphy (Microsoft Ireland Director of Engineering for Azure Cloud Services and Site Reliability Engineering), followed by a local keynote delivered by me. 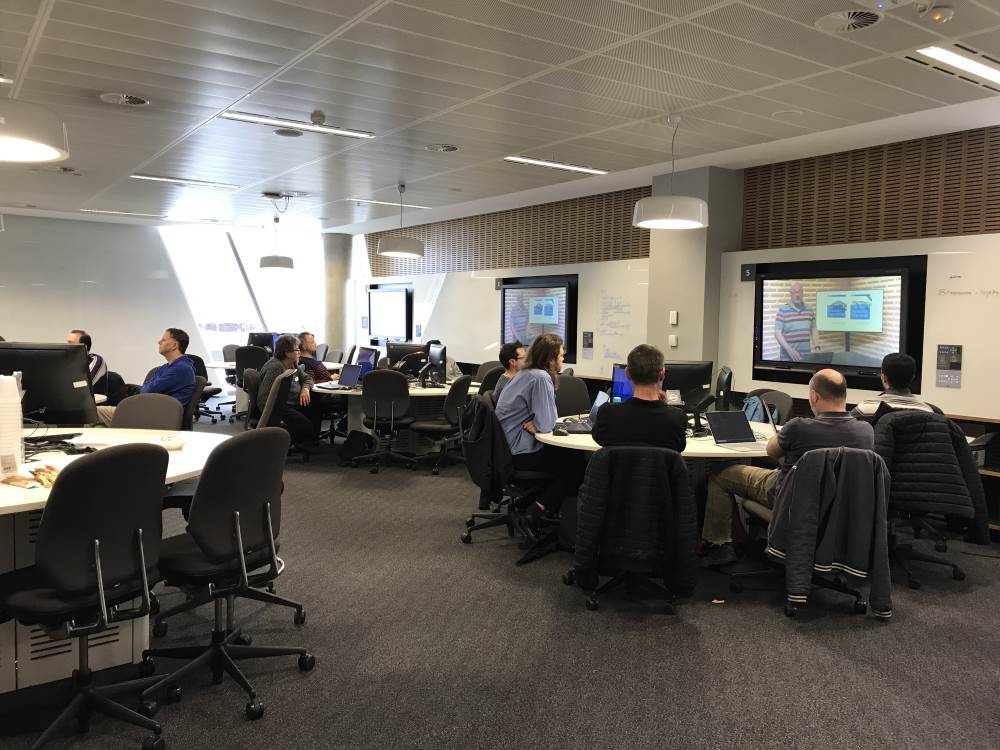 After this people got into teams and worked through different challenges relating to a mythical online car-parts company that was experiencing all kinds of problems in production. Teams were encouraged to follow the pattern of ‘Detect, Respond and Recover’ - identifying the problem, putting in a quick fix to get the website back up and then implementing a long-term solution to prevent the problem from reoccurring. 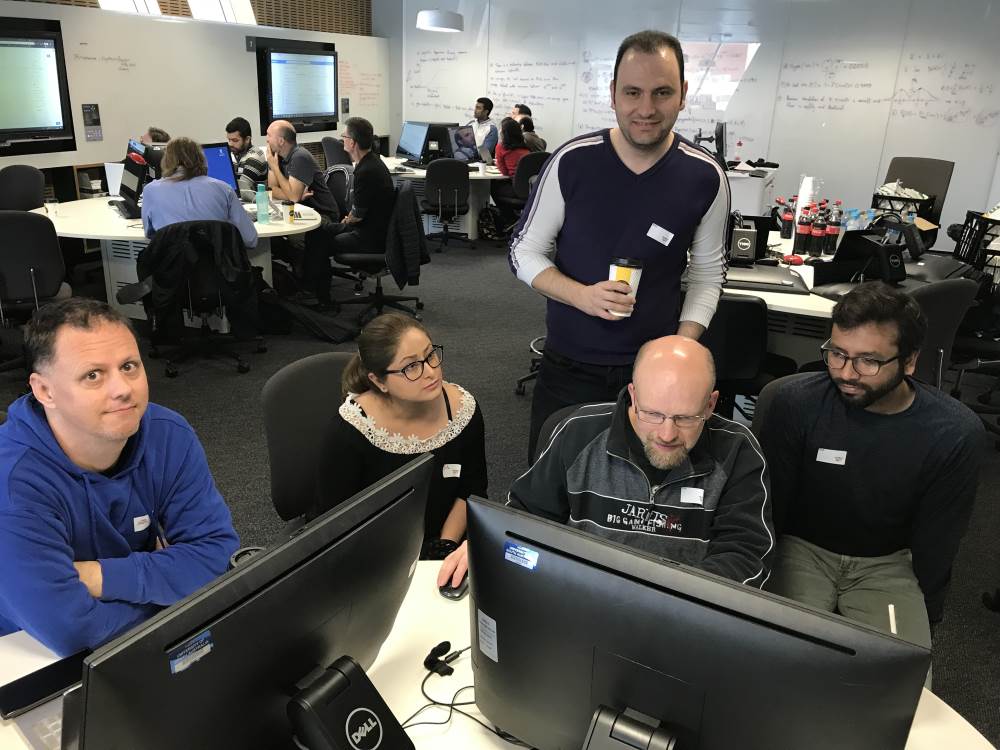 The teams worked through the rest of the day, doing a great job on the challenges. The light-hearted video introductions to each challenge were a new thing this year and were a nice touch.

All credit to Rene, Marcel, Mathias and their team of helpers who put all the content together and coordinated a massive global event together with Microsoft.

Microsoft provided Subway for lunch and special thanks to my employer RLDatix who picked up the tab for fresh coffees for all attendees.

Those who know me really well know that one of my favourite biscuits is Arnott’s Iced Vo Vos.

I’m not sure why - I just really enjoy the combination of the sweet biscuit base with pink icing, coconut and jam. A winning combination.

Imagine my surprise when I got home from work this week to discover a block of the latter waiting for me on my bed (together with a clever Origami bow). 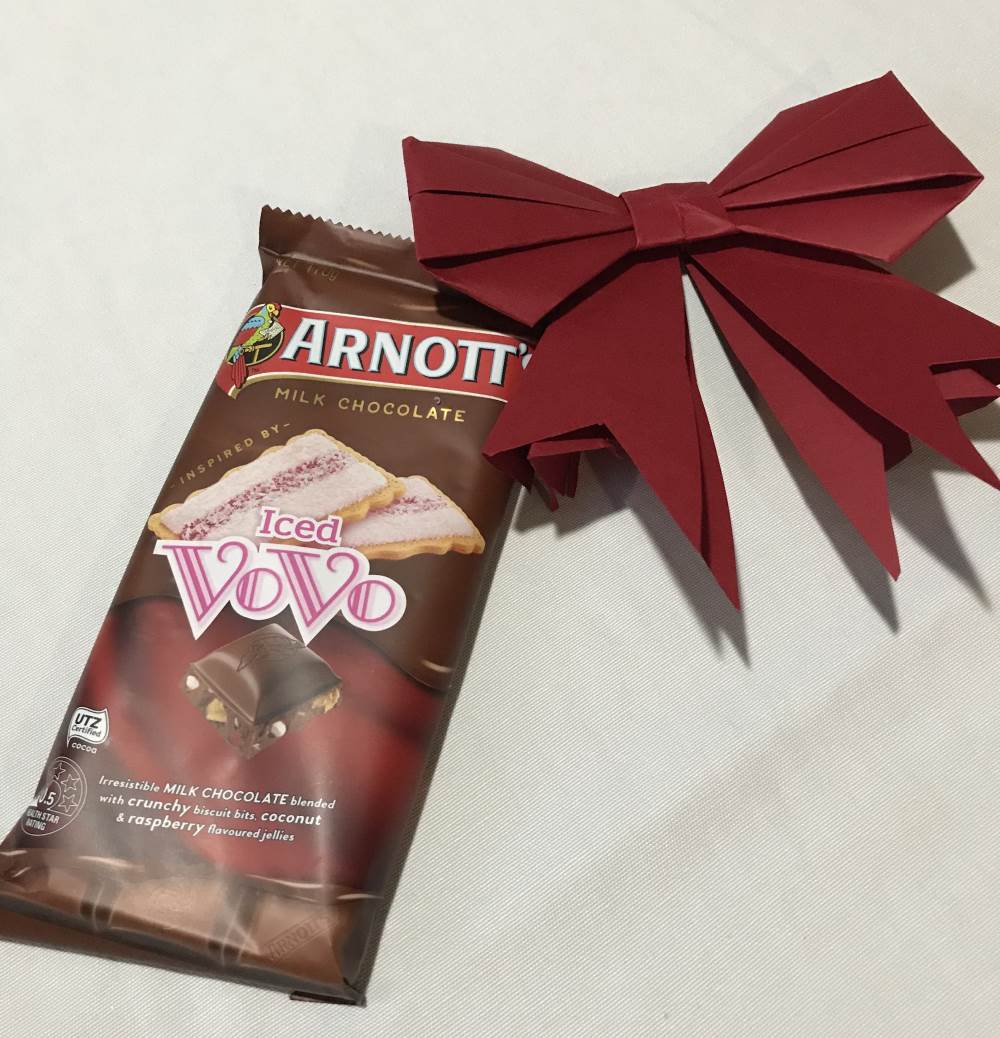 My youngest daughter was hanging around and asked me to guess who got it for me..

My friend Andrew? No

It was later that night that my wife tipped me off that actually it had been my daughter all along who’d bought for me with her own money! What a beautiful (and yummy) gift!

I’ve been in a bit of a blogging slump the last few months. Partly because I’ve been particularly busy, but also I’ve been a bit frustrated with Blogger. I used Windows Live Writer (later Open Live Writer), but sadly after all the effort to make it open-source, the project has kind of floundered with no one apparently leading the project now.

So what to do? Well maybe it’s time to move to a different platform. I’d see a few people with their blogs on GitHub, and after a bit of research I settled on using Jekyll with GitHub pages.

I followed this useful checklist - https://thefriendlytester.co.uk/2017/07/blogger-to-jekyll-migration-timeline. Note that the jekyll-importer does not convert Blogger content to Markdown (that had me confused for a few hours).

I stuck with the same URL format for posts, so that should mean no broken links.

I made use of Windows Subsystem for Linux to run Jekyll locally (as I’d read it wasn’t so easy to get running natively on Windows). See below for more details of getting that all running.

I use dlvr.it to post to Twitter about new blog posts. I should have disabled that as it got confused by the change and thought I’d posted some new articles.

The Blogger migration only copied text. Images are still living in their original locations. It would be good to migrate them over too.

My old blog had a nice Archive/history listing. I’ve started looking at Jekyll equivalents, but not found one that’s similar yet.

Getting Jekyll running on WSL

With my locally cloned Git repo at C:\dev\git\flcdrg.github.io in Windows, in WSL I could change to the equivalent path at /mnt/c/dev/git/flcdrg.github.io, and then run jekyll server.

Let me know in the comments if something is broken that used to work!

I’ve been applying the Replace Primitive with Object pattern to a code base - changing what used to be strings into a custom type (which not only makes the code more readable, but now ensures through type safety that you can’t accidentally pass in any old random values to methods that used to just take strings.

The code has tests, and after applying the refactoring, I have a failing test - which hints that somewhere there’s an implicit conversion from the new strongly typed object back to a string. The test’s failing assertion says it received “MyNamespace.TypedThing” (which is what the default implementation of ToString() returns), rather than the wrapped string value that TypedThing encapsulates.

My initial suspicion is that there’s probably code similar to this that’s causing the problem:

ReSharper has a cool utility - “Structural Search and Replace”. Unfortunately it doesn’t work for single expressions like "{thing}".

If I was cluey, I might be able to write a Roslyn tool to search the code and find instances like that, but that’s going to take a bit more effort than I want.

It’s a bit of a sledgehammer, but it worked!

Now that I could see an example, I could use ReSharper’s SSR to confirm that was the only instance of that kind of assignment (SSR can be used as I’m searching for an assignment statement, not just a single expression). Just for good measure, I’ll also re-run the entire test suite to make sure there aren’t any other similar problems still hiding.

What software / applications am I using on my laptop (February 2019 Edition) according to Chocolatey? Here’s an edited list of the output from choco list -localonly:

This is also a good basis for refreshing my Boxstarter scripts.