Springtime in the garden

Inspired by fellow .NET developer Bill McCarthy's occasional blog posts on his garden, here's some of the flowers blooming in our backyard at the moment. 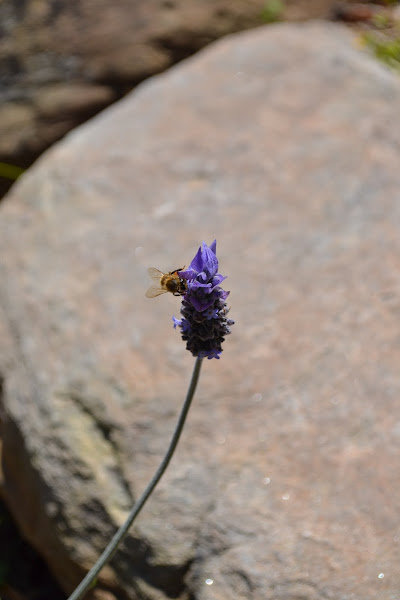 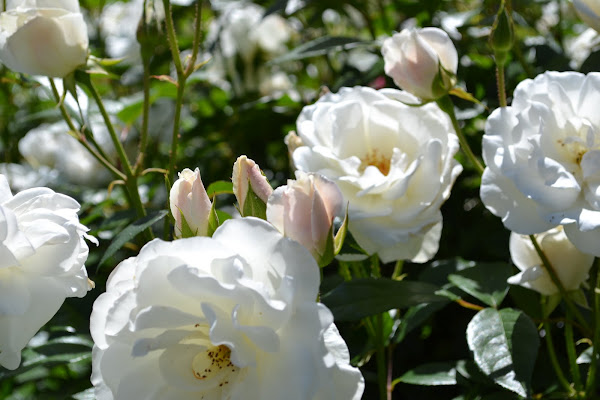 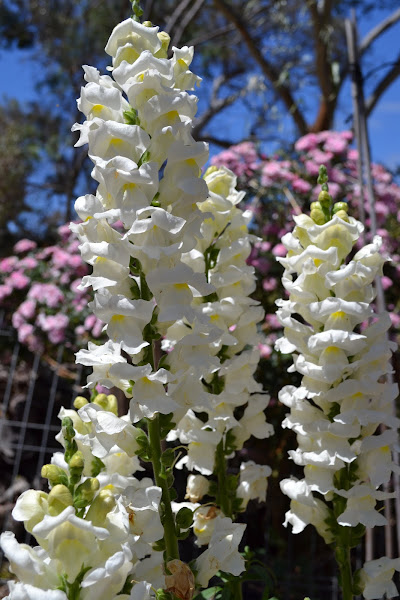 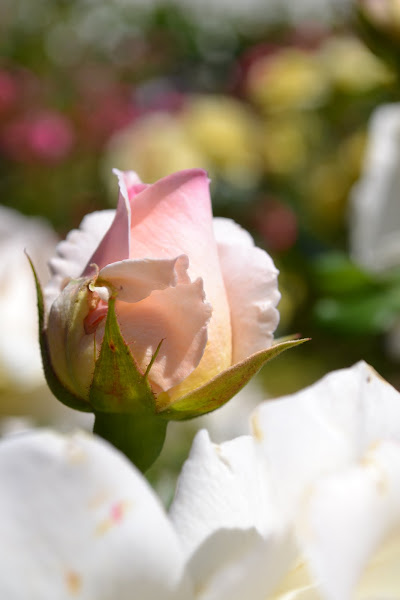 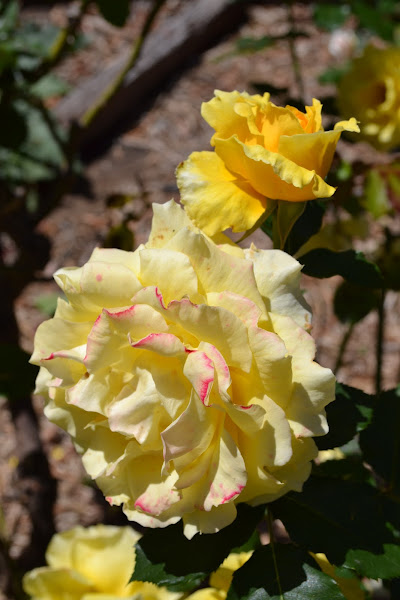 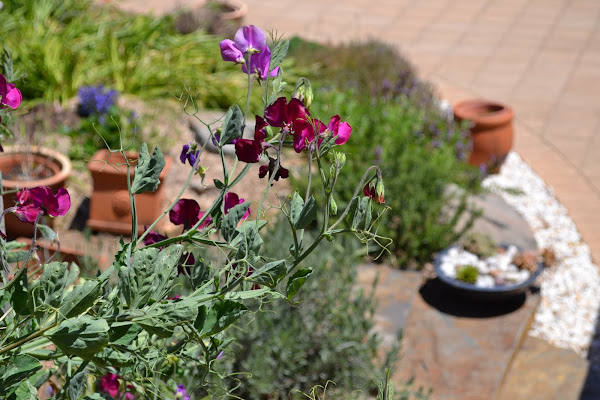 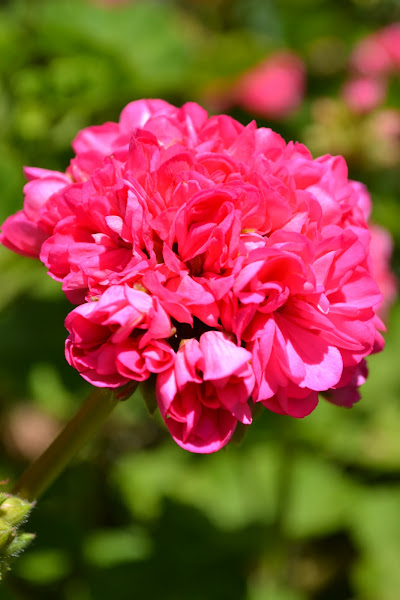 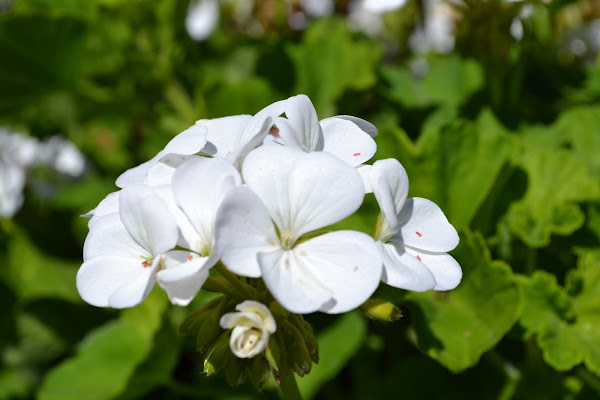 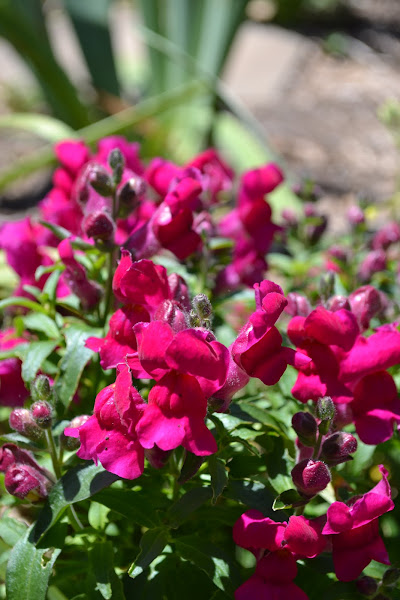 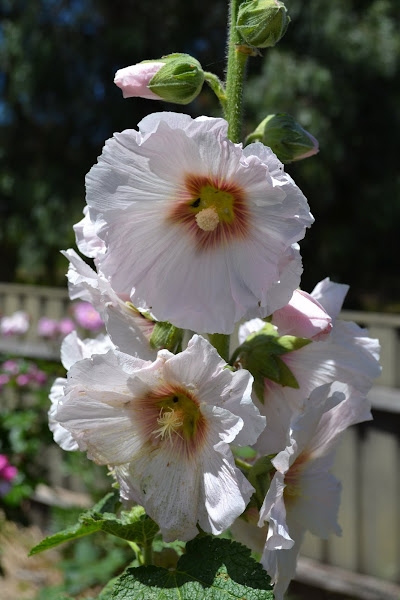 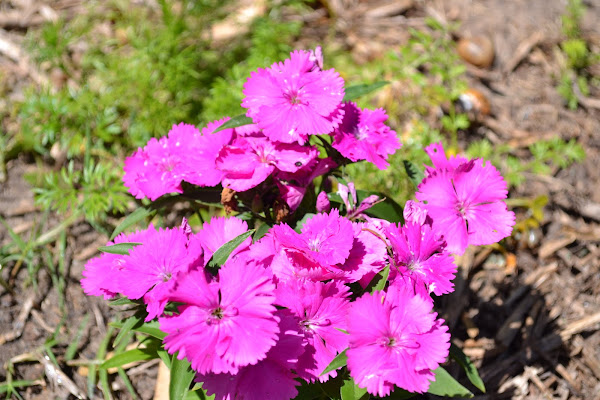 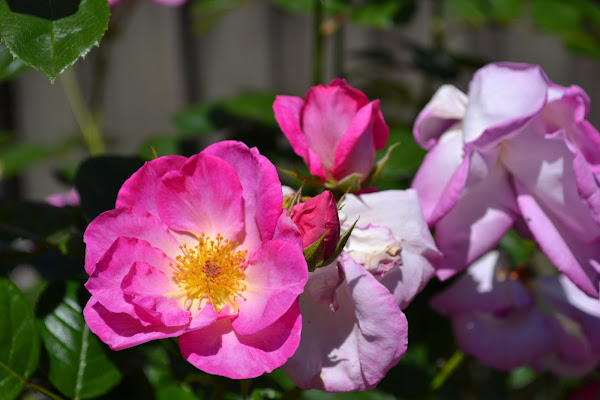 Yes, we do have a few roses - most of which are coming into bloom right now. Also a bit of work when it's time to prune them!

Today there were new firmware updates from Samsung for my Omnia 7 phone.

One thing I've noticed is that there's now "Internet Sharing" in the settings page (aka tethering). Nice to see that added, not that I'll necessarily use it.

Earlier this year I started thinking about whether we should invest in getting solar panels installed on our house. I'd seen a friend as well as my in-laws get them installed on their houses, and with our family power-bills not being an insignificant cost it seemed like now was the time to do it. Not to mention taking advantage of the South Australian government's Solar feed-in scheme

Because of our roof orientation, they've been installed as two lots of 7 panels facing almost due north (see photo), and one group of 10 facing north-east. North is generally best, so the 14 panels should generate most over summer. In winter however they'll be shaded a fair bit of the day by trees, so my plan is for the north-east panels (which won't suffer shading as much) to pick up the slack. The inverter is able to take the two different voltages and combine them into one output going back to the grid.

A few weeks after the panels were fitted, our new electricity meter got installed. So now rather than just watch the dial spin backwards when the sun is shining, we are now selling electricity back to the grid.

The inverter turns out to be reasonably easy to get data out of too. The manufacturer distributes a free application that displays all the generation and running statistics. Physically, it has both USB and RS-485 serial interfaces. The USB sounds convenient, but it turns out that's not intended for end-users to use (pity). When I get a chance, it would be great to connect the RS-485 back to my Home Server virtual machine and maybe even write a plugin for Media Center to display our power generation!

This wasn't a cheap system (our mortgage seems to have taken a bit of a hit over the last few months), but the intention is that all going well, we won't have any more power bills to worry about for the foreseeable future.

I’ve encountered this error a couple of times now:

Try the operation again. If the problem persists, contact your system administrator.

I’d added a new Hyper-V host to SCVMM 2008 R2 and was trying to deploy a lab to the new host. It failed with that error. There’s a good thread in the Microsoft forums that gives the clue as to what’s really going wrong. It turns out that TFS Lab Management doesn’t support clustered Hyper-V hosts. Sometimes “doesn’t support” means “well it might work, but don’t call us if you have problems”. In this case it means “No, it doesn’t work”.

If you run the “Visual Studio Lab Management Health Check” report from the TFS 2010 Best Practise Analyzer (part of the TFS Power Tools), you’ll also get this error highlighted as “Host is part of a host cluseter” (sic).

Removing the clustered host from the TFS configuration isn’t enough. It also needs to be removed from SCVMM too. Having done that, you should be able to deploy again.

Hopefully this limitation will be removed with TFS v.Next.

Last night I got notified that the RTM "Mango" update for Windows Phone was available. I'd been running the developer release of Mango for a few months, so there weren't any huge surprises. One thing that did happen though was some firmware updates from Samsung were also applied.

I'd made a note of the original version numbers so here's the comparison of what got updated.